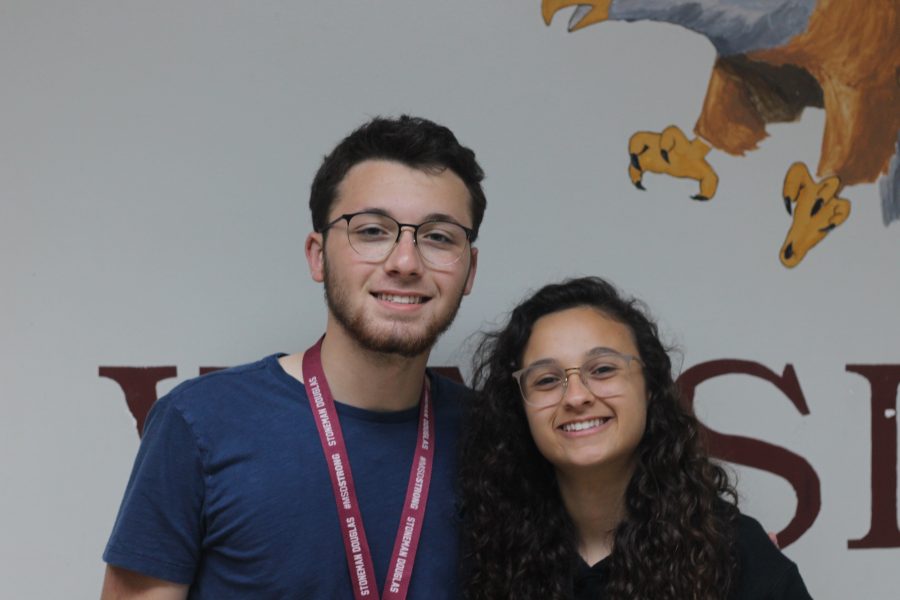 TV Production’s film “#MSDStrong Documentary” recently won the Student Production Award by the Suncoast chapter of National Academy of Television Arts and Sciences. The convention was held at the banquet hall at the University of Miami on Saturday, April 27.

Upon the nomination, the TV Production team was confident that they had a high chance of winning, due to their hard work ethic.

Seniors Zak Kostzer and Alexa Zarem alongside MSD alumnus Chris Cahill, were the main producers of the #MSDSTRONG documentary.

“We did [the documentary] to show people what’s actually going on inside the school not only what the media puts out,” Zarem said.

The student producers wanted to give the world a firsthand look into the aftermath of MSD after the shooting that occurred on Feb. 14, 2018.

“It was a way for me to cope and get involved,” Zarem said.

For many outside of the MSD community, the only way to see the after-effects of the tragedy is through awareness organizations such as March for Our Lives, or media networks. This documentary allowed others to see what is  happening inside of the school with the students and faculty that are not apart of those organizations.

In preperation for the award, the students in the TV production class put in extra hours of work, staying late after school.

On top of winning the Student Production Award, they have also won several other awards. TV Production won an award at the Florida Scholastic Press Association states competition for a comedic short film they made. Another award was won last week by Gabe Glassman at nationals in Seattle. The Student Network Television acknowledged the work of the MSD TV production staff for the #MSDSTRONG documentary that had already won various awards.