Review: “This Mortal Coil,” a complex take on the sci-fi genre 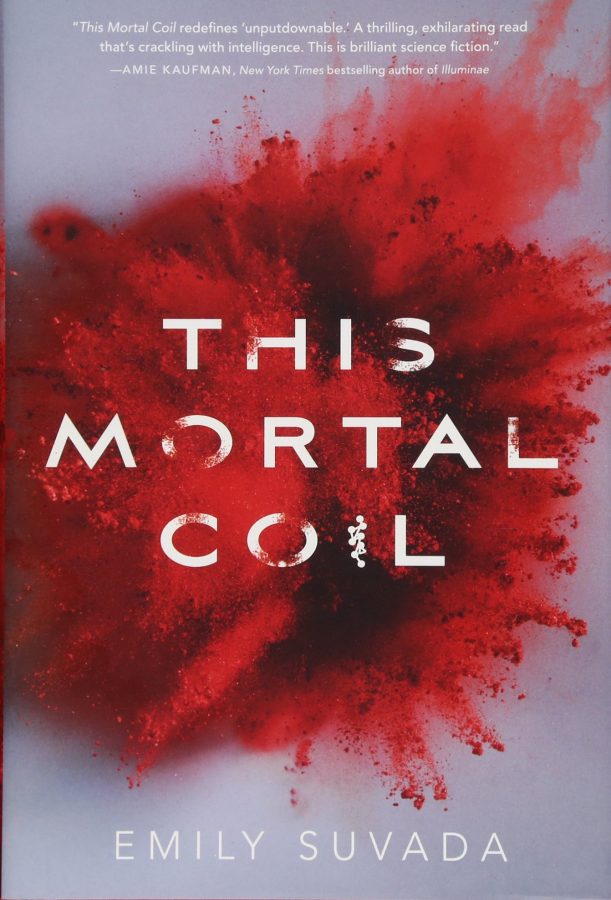 In Emily Suvada’s interesting novel, “This Mortal Coil,” Suvada creates a dystopian world where gene manipulation has been perfected and allows human beings to change their own DNA. However, the main character of the novel, Catrina, is unable to manipulate her own DNA and compensates by being a genius technology and gene hacker.

The premise of the novel is different to other sci-fi novels with gene manipulation and a disease that causes heads to explode unless the person has eaten the flesh of an infected individual. While this disease is running rampant, there is also an evil corporation called Cartaxus that the main character is hiding from. The book explores the idea of gene manipulation and successfully explains these scientific concepts to readers.

It’s a remarkable idea and has potential for being the basis of an amazing novel, but sadly falls short of being a great book.

One reason is that the book loses readers interests by dragging out the story and becoming boring even with all the twists and turns that Suvada includes. Also, the amount of plot twists that are included in the book make it too confusing to follow and aren’t successful in making the book more interesting.

Another issue the novel has is that it focuses too much on it’s unnecessary love triangle between Dax, Cole and Catrina. While the majority of YA novels have cheesy love stories, the romance in “This Mortal Coil” is just bad. Its unnecessary and is not developed correctly. Characters seem to almost fall in love immediately and there is a distinct lack of chemistry between the two main characters, Catrina and Cole.

Overall, “This Mortal Coil” is based on an amazing idea that is genuinely interesting, but the book itself has many problems that can be hard to overlook. Its issues are prominent and may cause readers to lose their interest in the middle of the book.