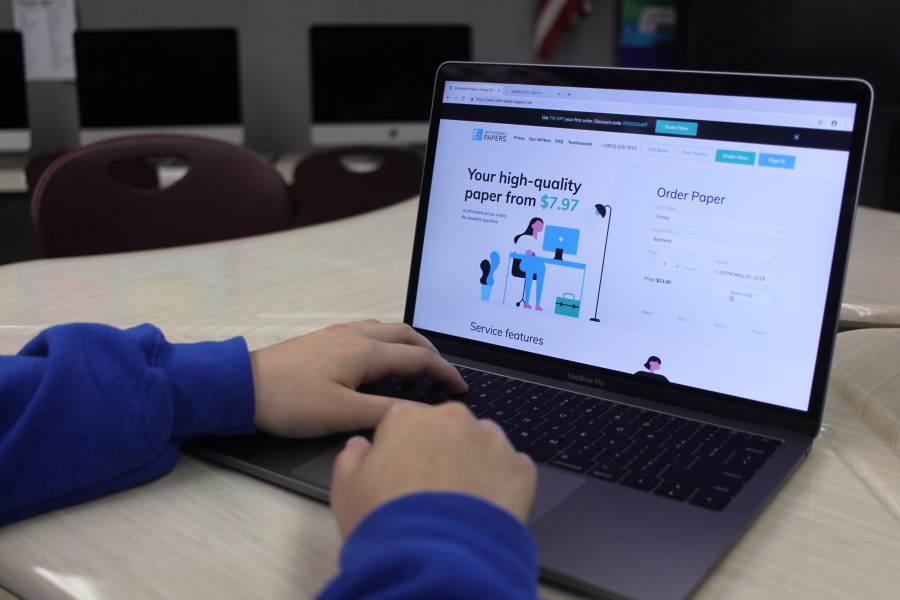 It has long been said that “money can’t buy happiness,” and the same reality is true for those who are involved with manipulating the education system. After news of the major college admissions scandal broke out in March, questions arose regarding how frequently unqualified students are admitted into competitive schools.

When federal prosecutors charged 50 individuals in a complex college admissions scheme that involved bribery and fraud, the Department of Justice deemed it as the “largest college admissions scam ever prosecuted.” Thirty-three parents, including actresses Lori Loughlin, Felicity Huffman and fashion designer Mossimo Giannulli, were accused of bribery to help facilitate their children’s admission into highly ranked universities

“The parents’ bribes were disguised as ‘donations’ to the Key Worldwide Foundation, which purported ‘to provide education that would normally be unattainable to underprivileged students, not only attainable but realistic.”

When the findings of this investigation made the news, millions became angered with the fact that economically privileged individuals once again had the upper hand in society. Students who devote their time to their academics and extracurriculars to enhance their chances of attending a university, as well as student athletes who train hours after school with goals of recruitment from college athletic directors were especially outraged. They realized that these privileged children could have easily taken their spots at the university of their dreams.

“I just think that students who work hard are more deserving than those who take the easy way out,” junior Alyssa Goldfarb said. “With people like Olivia Jade [Giannulli], who even admitted in her YouTube video that she doesn’t want to be at college to receive an education, but she just wants to go to party at football games, it’s so unfair.”

The outbreak of an immense, nationwide scandal brings attention to whether such corruption takes place within our own school community.

The term “cheating” can be very broad. While some may define cheating as copying homework from a friend, others may think of cheating as bribing admission boards with large sums of money. Most students are aware that cheating is immoral. However, cheating is most often on a smaller scale and is a common practice for many students.

The extent of what counts as cheating is also not clear cut. Some consider actions such as getting a private tutor or hiring a college counselor an unfair advantage over those students who can’t afford one.

Students and parents in today’s competitive, goal-oriented society push themselves and their children to perform to the best of their ability in all aspects of their lives. The intensified desire and expectation to go to college drives more students to cheat to reassure their success.

“I think that with all of the competition that it takes to get into colleges these days, people have gotten to the point where they’ll do anything to keep a 4.0 GPA,” junior Seth Klein said.

The Josephson Institute Center for Youth Ethics found that 95% of students have admitted to cheating sometime in their academic career. However, there are various downfalls to committing to a school that a student is not truly qualified for.

“My opinion is that you work for it,” guidance counselor Gerald Turmaine said. “That’s the best way to go because if you get into college by cheating your way through it, then it’s not really real. You didn’t do that on your merits, but you did it on how sneaky you were or how savvy you were.”

In addition, attending a school that one is not academically ready to handle will prove to be a challenge when they are unable to keep pace with peers who got into the school on their own merit.

“It’s going to come to a point where now you are applying for a job,” BRACE adviser Ana Farrand said. “How do you begin to cheat for that job? For example, Google only has one position. How are you going to cheat your way into getting that position?”

Major results of the surfacing of the college admission scandal are increased discussions in what should be done to minimize the presence of cheating in schools, as well as how the students caught in the scandal should be punished. Debates and discussions over college cheating scandals have grasped the attention of people nationwide, with both students and parents asking the question: Is it possible to get into college solely based on merits?