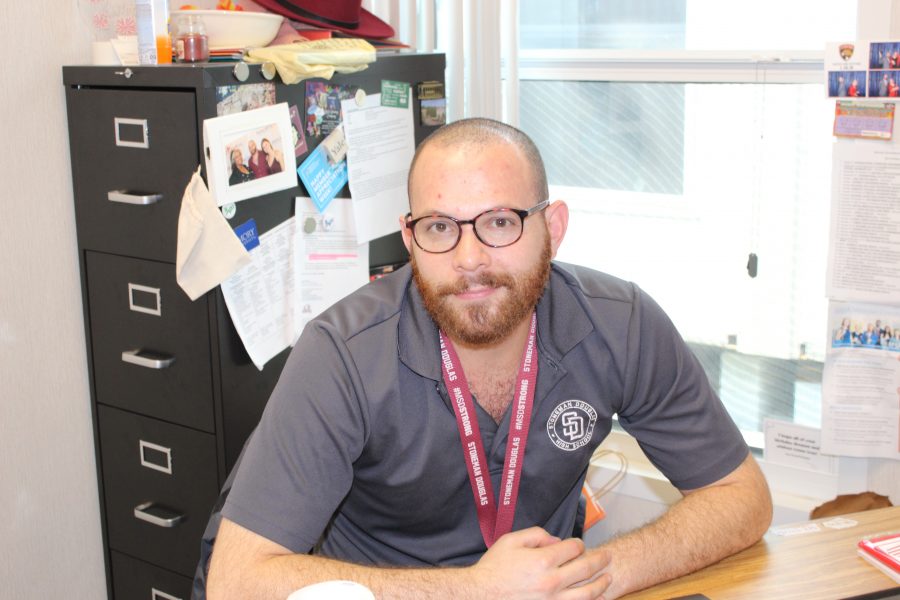 In his recent CNN OpEd, “Know who’s not surprised by Aunt Becky’s rule-breaking? Every teacher,” elementary school principal Gerry Brooks contends that we are all “Aunt Becky,” suggesting that we are all willing to bend the rules when we think it serves our assessment of some “best interest.” Brooks’s online rant on parenting, considering the college admission scandal, has garnered over 6 million views, but Brooks misses the point.

I am not surprised over the scandal, and I do not disagree with Brooks that parents, and sometimes teachers, bend the rules. But this is not about bending the rules just because parents were concerned about the best interest of their children. This scandal is all about greed, about privilege, about the amassing of generational wealth and about image maintenance.

It honestly could not be any more ironic that Lori Loughlin, or “Aunt Becky,” lied her Instagram influencer daughter’s way into the University of Southern California. Olivia Jade not only did not want to go to USC, but she had no need to go to USC; the only one who needed Lori Loughlin’s daughter to be in USC was Loughlin herself. Olivia Jade was only enrolled at USC for her parents to be able to say she was a student at USC.

I have attended and worked at a variety of colleges; I have learned how the admissions process works. I have written recommendation letters; I have spent time with recruiters and administrators, with deans who have extra influence, and, overwhelmingly, they are good people. They are honestly looking for qualified students, not falsified students.

I am not here to say schools are blameless; I think the institutions are villains, but of a different type of crime. They created the system that allowed this scandal to flourish, especially the notorious schools, so sought out after by the students and parents.

Too many pundits are out here accusing colleges of benefiting from the scandal when in all actuality, this scandal flies in the face of the dubious admissions we are used to hearing about.

Accepting the student of a parent who builds a new million-dollar aquatic center, state-of-the-art telescope, or physics lab is problematic, but at least under that system decades of students will benefit from one super rich kid getting to attend the school. And I am not apologizing for that system; it is still wrong, but it is gainfully different from cheating on the ACT/SAT, lying about playing a sport and fraudulently filing for tax write-offs.

The scheme that William Singer, the criminal ringleader and founder of a college preparatory business called the Edge College & Career Network, perpetrated stole the slots of more qualified people. Those pushed out are direct victims of these crimes, but they are not the only victims. All students become victims. Students with learning disabilities that warrant testing accommodations are victims, as Singer encouraged parents to falsify justification for these accommodations. Student athletes are victims, as nefarious coaches reserved slots for people with fabricated athletic resumes.

As the admissions process of higher education falls under greater scrutiny, we are better able to identify the deeper crimes involved. It is high time we accept that our meritocracy is not all it seems to be; those with greater wealth need fewer merits; those with connections and legacy have more access to the right people, the right doors and the right social passwords. This scandal isn’t about bending the rules, it is about playing by a second set. Privilege, social capital and socio-economic status will result in far more “success” than good grades, high test scores, and a well-deserved recommendation letter.

In all fairness, going to Harvard or Yale, USC or Wake Forest is nice, but there is nothing wrong with going to Florida Atlantic University or Miami Dade College, Laramie Community College or Doane University. There are “Ivy League” students at community, junior and state colleges across the U.S. It is important to remember that getting into schools with notorious names is often a function of circumstance, privilege and connections, not talent, knowledge or competency. There were legal crimes committed, but there are greater offenses that will take far more work to solve, and that is where conversations should go next.