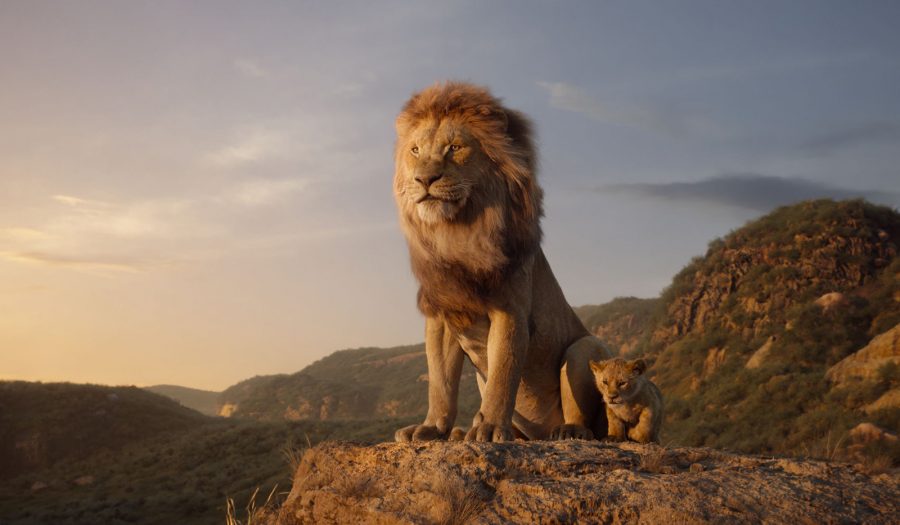 A still from 'The Lion King.' (Disney/TNS)

A still from ‘The Lion King.’ (Disney/TNS)

On July 19, 2019, Disney released “The Lion King” in a new live-action format. This film marks the third live-action remake to be released this year, with a fourth on the way for the new Disney+ streaming service. With this news comes heated debates as fans of the original movies are torn on whether to support Disney’s actions. But before we can take a stance, we should know why this trend is occurring.

The Walt Disney Company has been a staple of children’s entertainment since its first animated film in the 1930s. Their legendary status is a major factor in their decision to make live-action remakes. Disney has taken into consideration that most of its long-time viewers will feel nostalgic when seeing their favorite stories come back to life, so remaking their movies guarantees some level of success.

Another major factor lies in the stigma around animated movies being exclusively for kids. By remaking childhood classics in a photo-realistic style, Disney can entice its older viewers to watch their older movies in a more mature format, once again securing profit.

But are viewers really into these live-action remakes? In terms of profit, this sure seems to be the case. Since its release, “The Lion King” has grossed $1.5 billion according to IMDb reports, making it the second highest-grossing film of the year. Yet critics are relatively unimpressed, as the movie received a score of 53% on Rotten Tomatoes and a score of 7.1 out of 10 on IMDb. The general consensus seems to be that the visuals are stunning but everything else falls short of the original movie’s spirit.

The problem appears to lie in Disney’s over-reliance on the live-action animated medium. When deciding whether to film a movie in live-action or animation, the creative team must consider whether certain story elements would benefit from the chosen format. In an effort to show off its computer-generated imagery technologies, Disney has neglected to consider the medium’s impact on the story. In the case of “The Lion King,” this resulted in visually remarkable yet virtually emotionless characters, disappointing many of the most dedicated fans.

For some, just seeing the story again was enough to satisfy them. For others, this by-the-numbers retelling of the classic story in emotionless CGI signals a troubling trend for Disney’s upcoming projects.

But there is still hope. In the latest previews for the “Lady and the Tramp” live-action remake, the CGI dogs appear much more emotive than the lions in “The Lion King.”  It seems that Disney may be aware of their criticisms and are quite possibly working towards a product that both casual and die-hard fans will enjoy. While fixing the stigma around animation cannot happen overnight, at least acknowledging these criticisms can lead the industry in the right direction.