Is Disney’s new streaming service worth the $69.99 a year? 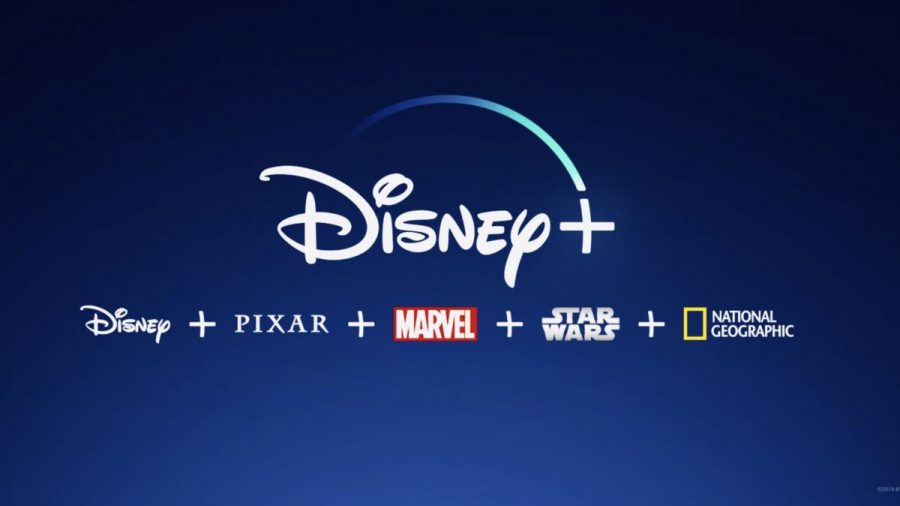 On Nov. 12, Disney will launch their own streaming service titled “Disney +”  in the United States, Canada and the Netherlands. With Disney owning Marvel, Pixar, Star Wars and numerous other franchises, there is no doubt that many fans of the franchise will be paying the $69.99 a year for the movies and shows that they love, including future original content that Disney has announced.

There have already been 20 original shows announced to be released when the steaming service launches including “The Falcon and The Winter Soldier”, “The World According To Jeff Goldblum”, and “High School Musical The Series”.

Fans are also excited for access to “The Vault”, which is when Disney stops selling and begins re-releasing their movies on a seven year cycle to end with Disney+. When consumers pay for the service there will be no movies in The Vault, which means you will have access to all Disney properties 24/7.

However, this does not mean that subscribers will have access to every movie and show Disney has produced. Disney+ will only include their G, PG and PG-13 rated movies. R-rated movies owned by Disney, such as “Deadpool”, “Logan” and “Bad Santa” will not be available on the family-friendly streaming service.

Some people are not happy about Disney launching their own streaming service. Although the streaming service does not cost as much as others, many people see Disney+ as an unnecessary cash grab.

“I’m not paying for another streaming service. I have netflix and I am happy with it. I don’t feel a need to spend more money just to have access to Disney’s shows and movies.” junior Fabian Cazorla said.

In 2012, Netflix and Disney came to a licensing agreement making Netflix the exclusive U.S. streaming service for shows and films owned by Disney, which later added Marvel movies to the platform after Disney bought the company. Disney has defended their decision of starting their own streaming service by saying that it will allow them to have more creative freedom. Netflix and Disney are in a marketing war because of this, as Disney has stopped airing all Netflix commercials on all Disney owned channels.

If you are a fan of any Disney owned franchises such as Marvel, Pixar and Star Wars, then having 24/7 access to your favorite films and TV shows will be worth the $69.99. However, if you would rather just stick with Netflix and Hulu and do not have an interest in the franchises, than the $69.99 a year isn’t worth it.