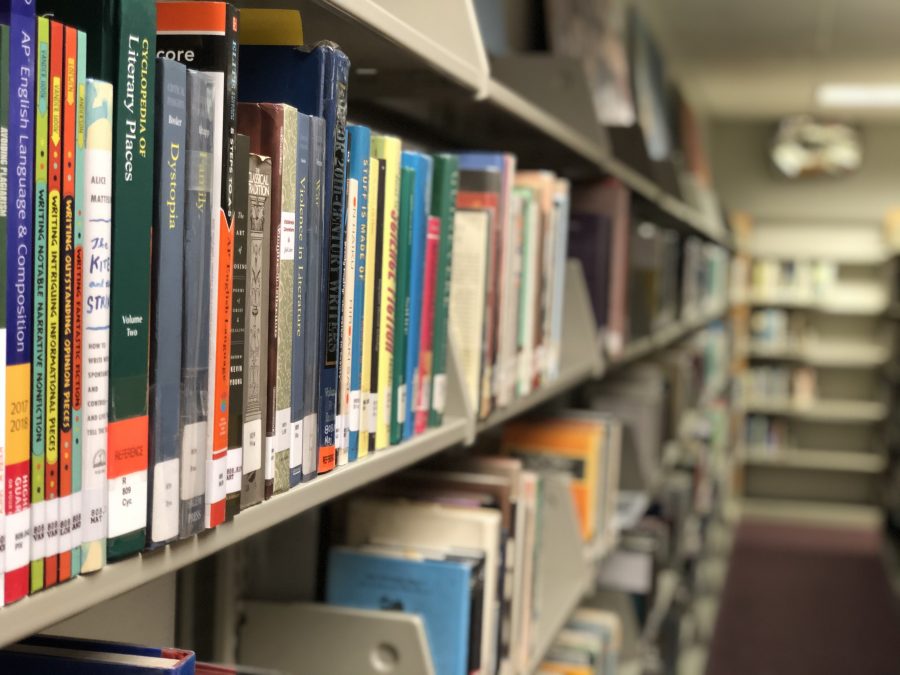 Classic books are often associated with required reading; however, there is so much more to them than what is discussed in English classes. Most could just be considered old books, there are tons of those. Classic literature isn’t just made up of popular books. In fact, many classics were not even popular when they were first published.

In 1991, Italian writer Italo Calvino wrote a book about classic literature. He discusses the criteria for the category. Of the 14 rules Calvino claimed created a classic, three of the most prominent were having an influence on the audience, bringing constant critical discussion and that rereading brings new ideas to light.

At Marjory Stoneman Douglas High School, freshmen are required to read “Romeo and Juliet” by William Shakespeare and “To Kill A Mockingbird” by Harper Lee; sophomores read “Of Mice and Men” by John Steinbeck and “Fahrenheit 451” by Ray Bradbury; for juniors “The Scarlet Letter” by Nathaniel Hawthorne and “The Great Gatsby” by F. Scott Fitzgerald; and seniors read “Beowulf.”

Shakespeare’s play, “Romeo and Juliet” is extremely outdated and rather disturbing when analyzed in a classroom. Old English is hard to understand, but there are many publishers who offer modern translations. What’s wrong with the story is that it’s about two very wealthy kids falling in love which leads to several murders and a double suicide.

On top of that, “Of Mice and Men” has controversial language and a morbid ending; “The Great Gatsby” has an understated plot about a former boyfriend, turned stalker.

If the lessons of the books are negative or the stories are in general controversial, should they even be read in schools? Well, that is where banned books come in. The list of banned books is not congruent; it depends on the school, district, state or federal law. Books like “Catcher in the Rye” by J.D. Salinger, “To Kill a Mockingbird” and “Of Mice and Men” have all been on that list at one point.

There are also books labeled classics that are rarely read all the way, mostly because of their length. These books are normally popular for their historical context and include “Don Quixote” by Miguel de Cervantes, “Gone with the Wind” by Margaret Mitchell, “The Odyssey” and “The Iliad” by Homer.

One of Calvino’s rules, “We use the word ‘classics’ for those books that are treasured by those who have read and loved them; but they are treasured no less by those who have the luck to read them for the first time in the best conditions to enjoy them,” is often broken by schools because the books are forced onto the kids. Many students do not enjoy books that they are required to read in school, even if they are avid readers.

On the widely enjoyed selection of classics, many books are better known for their movie or television adaptations. Countless children have never read “The Wizard of Oz” by L. Frank Baum or “Alice in Wonderland” by Lewis Carroll.  Disney princess movies are based on fairy tales, most originating from the Grimm Brothers. These examples have been changed to a more light-hearted telling of the tales to be entertaining for the whole family.

A number of these classics have been adapted into web series. They place these old stories in current times, setting the entries up as vlogs. Green Gables Fables is about “Anne of Green Gables” by Lucy Maud Montgomery and involves several YouTube channels, Twitter accounts, Instagram profiles and Tumblr feeds. Funnily, the YouTube channel’s official name “AnneWithAnE” is the same as the CBC and Netflix show. The Lizzie Bennet Diaries is taken from “Pride and Prejudice” by Jane Austen and is a part of a larger universe of Jane Austin web series that also introduces  “Little Women” by Louisa May Alcott and “Frankenstein” by Peggy Webling and Toshiko Yamanushi.

Speaking of modern adaptations, some books have been completely rewritten in modern circumstances. “Re-Jane” by Patricia Park, based on “Jane Eyre” by Charlotte Brontë, follows the life of a Korean-American girl, Jane Re. The aforementioned Lizzie Bennet Diaries has also been made in book format. On top of complete adaptations, many classics have inspired works like “Harry Potter” by J.K. Rowling and “Lord of the Rings” by J.R.R. Tolkien.

Classics have become so popular over the years, but reading them really necessary? They are historical, but many are outdated. They are entertaining, but only to certain readers. There are many other ways to consume to plots and characters. Classics are what they are because of individuals and they are enjoyed by individuals.

Classic books should not be forced on students but enjoyed for what they truly are.