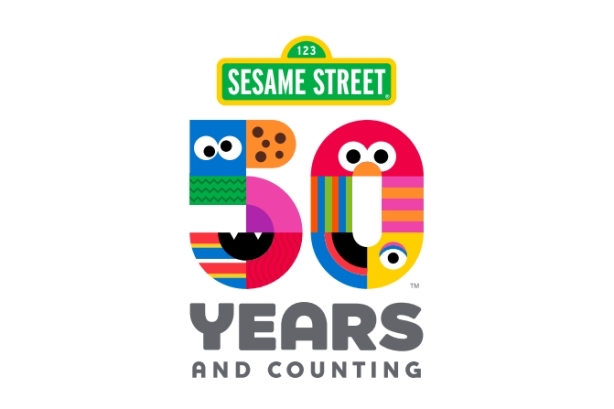 It all began 50-years-ago, a friendly community of colored birds, grouches, humans and monsters. Everyone was included and kind to one another, causing the show to become a big hit with families and children throughout the years.

Beginning on Nov. 10, 1969, people grew up with and were influenced by Sesame Street’s impact and energy. The show provided children with a mix of early childhood education, social and environmental learning, music and humor. The show also featured guest stars, which kept viewers engaged.

Throughout the airing of the show, it made several efforts in helping families who suffer from addiction, including alcoholism and drugs. The show reinforces the idea that with the right support system and love, everything will all be alright. In effort with this, a recent character has a drug-addicted mother and is now in foster care, her name is Karli.

“Abby Cadabby had a tendency to turn things into pumpkins with her ‘training wand’ and this speaks to me in a sense of that, it is fine to make mistakes because you’ll learn from them,” sophomore Nya Owusu said.

The show began with just a few characters: Elmo, Cookie Monster, Big Bird, Count von Count, Bert and Ernie, Oscar the Grouch, Grover, Rosita, Zoe and many more. As the show progressed, these characters developed and several more were added. One of the new additions, Karli, who is their brand-new character from foster care.

“My favorite character was Abby Cadabby because she was a fun fairy,” sophomore Asha Advani said.

While all characters impact families in different ways, some of them are preferred more than others. The favoritism of a character may depend on their part in the show and the amount of influence they have on one’s life since each character represents different situations. Recent studies show that Cookie Monster is the favorite character throughout the United States, but Elmo is not far behind followed by Big Bird.

November is all about the 50th anniversary of Sesame Street, which you can view on several channels throughout the month. The website has also provided a variety of games and puzzles on their website.