Mental illness is not a trend 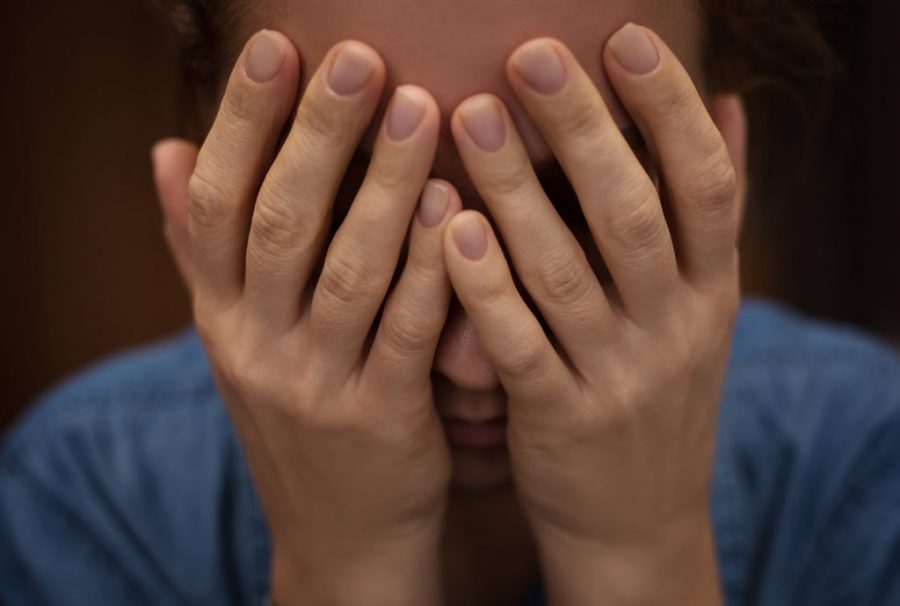 Mental health issues, such as anxiety and depression, are among the reasons that millennials' health is not as good as that of the previous generation, a new report finds. (Dreamstime/TNS)

Mental health issues, such as anxiety and depression, are among the reasons that millennials’ health is not as good as that of the previous generation, a new report finds. (Dreamstime/TNS)

Depression is not uncommon amongst teenagers and older children approaching adolescence. In fact, according to the Anxiety and Depression Association of America, “In the U.S., depression is the leading cause of disability for people over 5 years of age.”

The stress of school and maintaining a suitable GPA, all while balancing a social life and friends is stressful for most, but at what point is someone clinically depressed as a result of it?

But this is also part of the reason why saying “I’m so depressed” is so widespread and not a surprise anymore. If a teen admits that they are struggling with depression and/or anxiety, it should be surprising and evoke concern, but because numerous students are now depressed and/or anxious, these alarming mental illnesses are overlooked. When someone who genuinely needs help with dealing with depression or anxiety, they may not initially be taken seriously.

These illnesses, along with ones like PTSD, antisocial personality disorder (ASPD), psychosis, etc. are romanticized socially and sometimes in literature, creating a mentality of normalization. It’s now thought that one is only “cool” if they have a mental illness and they may even put the name of one in their Instagram bio to show off that they have a hard life. What they don’t understand is that these illnesses are far from desirable, to romanticize psychosis or antisocial personality disorder is downright confusing and terrifying— psychopaths aren’t cool. They’re real people that struggle internally and need help.

Not only will this take away from the initial response of seeking help, it also creates an atmosphere of normalcy, that depression is just something that everyone gets and that it’s a simple obstacle to get over. Having a bad week does not mean someone needs pills to feel better. It doesn’t mean there’s a chemical imbalance in their brain. And it’s also offensive to even take that position of someone who is not in a good headspace and needs help, this can take away from teens who do require assistance.

Depression is no joke. It’s a painful and dark experience, and for average teenagers who aren’t in stressful circumstances (that might evoke a sense of hopelessness and despair and cause suicidal thoughts) to say that they feel this way as a joke or to gain attention on the internet is truly pitiful and sad, and is not something to be taken lightly. One can only hope that it was worth the attention; the likes and comments, at someone else’s expense.