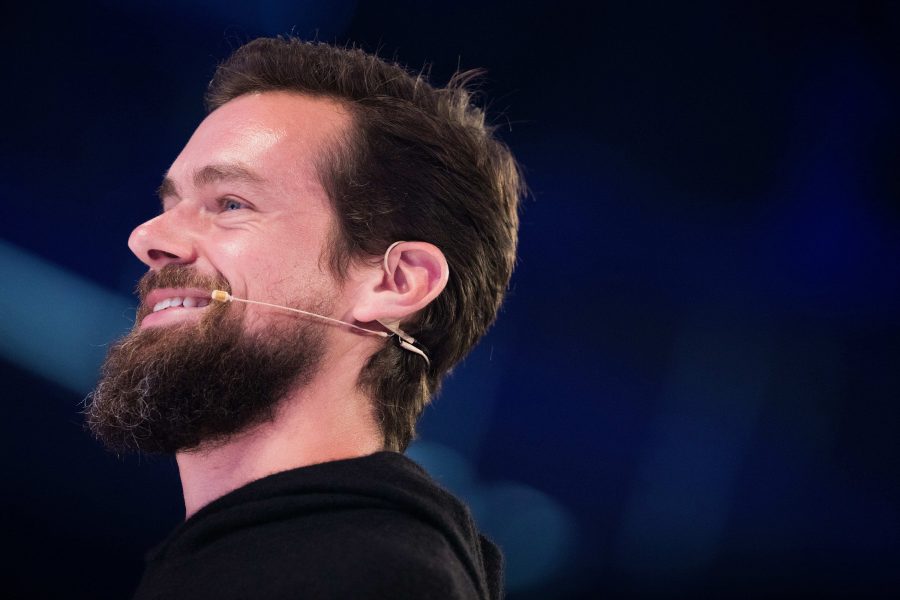 Jack Dorsey, CEO of Twitter, and other social media executives will be speaking with congressional committees this week. (Rolf Vennenbernd/DPA/Zuma Press/TNS)

Jack Dorsey, CEO of Twitter, and other social media executives will be speaking with congressional committees this week. (Rolf Vennenbernd/DPA/Zuma Press/TNS)

Big tech is getting bigger. According to the Bureau of Economic Analysis, the digital economy made up 6.9% of the total GDP of the United States, a rate that is constantly growing. Yet as digital technology and media take up more and more of the economic sphere, it is also beginning to find its place in the social, and by extension, the political sphere of the lives of everyday Americans.

Two major companies that have dominated the social sphere are Twitter and Facebook, both social media platforms that have quickly developed into some of the biggest names in tech, with a combined total of over 2.47 billion active monthly users in 2019.

As these platforms continue to curate the media that millions of Americans are exposed to every single day, the question of how to ensure that they act in a responsible manner has become a hot topic in political discourse.

This topic has become particularly relevant after Twitter banned political ads on their platform, seemingly in an attempt to ensure that they weren’t providing a medium for inaccurate information, or giving political voices with the financial means to purchase ads any representational advantage.

“We’ve made the decision to stop all political advertising on Twitter globally,” Twitter CEO Jack Dorsey said in an October tweet. “We believe political message reach should be earned, not bought.”

Yet, despite this move by Twitter, Facebook’s CEO Mark Zuckerberg publicly refused to ban political ads, or check them for factual accuracy, even after being urged by the International Committee on Disinformation and Fake News, and various U.S. government officials to follow Twitter’s lead.

“[But] political ads are an important part of voice… [especially for] local candidates, up-and-coming challengers, and advocacy groups that may not get much media attention otherwise,” Zuckerberg said in a Georgetown speech.

Zuckerberg recently had to answer to various criticisms from officials during his testimony in front of the U.S. House Financial Services Committee. During the testimony, Zuckerberg failed to state whether or not Facebook would remove political ads with incorrect information, although he did say that he supports the removal of content that aims to suppress voters or incite violence.

“I think that Twitter ads being banned won’t have such an impact since their audience is smaller than Facebook’s,” freshman Alexa Starikov said when asked about the issue.

The result of this controversy may have major implications for the future of social media, and it’s role in politics. Only time will tell how these companies will adjust to their growing ability to influence political discourse.