[Review] ‘Slay The Spire’ has a brilliant game design 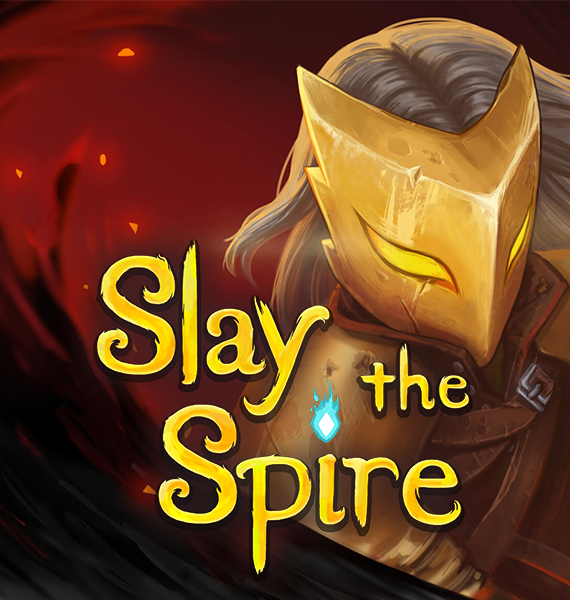 Many may have played a roguelike game or two, such as “The Binding of Isaac”, “Enter The Gungeon,” “Tangledeep” or others on the market right now. Like “Slay The Spire”, they have small developer teams; however, the three-person team of Mega Crit took the formula and shook it up completely.

Roguelike games are truly a unique experience. There is no definitive end to most of them. Although there are goals to achieve along the way,  essentially they are meant to be infinitely replayable.

“Slay The Spire” also has this ‘gameplay loop’ function which is common within other games of its genre but uses very different mechanics to achieve its definitive playstyle. The first major feature to note is that all of the gameplay revolves around the mechanic of building a deck of cards that you use in combat. This immediately deviates from the common roguelike formula of reflex-based combat and shifts to a much more strategic style of game.

Not only is there the ability to build a different deck each game, but there are also four characters to pick from: the Ironclad, the Silent, the Defect and, most recently added, the Watcher. Each of these characters has a completely different assortment of cards they can use. For example, the Silent has cards based around poison and sneak attacks, while the Defect has a system of orbs that can be used to harm enemies or give yourself an advantage in battle. This level of depth can be seen slightly among games such as “The Binding of Issac” and “Enter the Gungeon.” “Slay The Spire’s” deck-based combat allows for a much different gameplay experience between characters while in the previously mentioned roguelikes, the characters typically play similarly to one another.

However, the depth does not stop with just the different characters and decks. There are also artifacts and potions founds in chests and shops to help you through each run. While most of these are the same between the characters, there are a couple of special artifacts and potions for certain characters, such as a rat skull that applies extra poison. Features like that add a lot of depth to each little aspect of the game and truly make this game very unique and special when compared to other games in the genre.

All of this is even more impressive due to the fact that the game itself was for the most part only created by two people: Anthony Giovannetti, who designed the game, and Casey Yano, who created the prototype and does a lot of the coding and art direction for the game. They’re based out of Seattle and have done a marvelous job collaborating with their fans and peers.

“Slay The Spire” is the current peak of indie roguelikes, and there is no game out right now that provides as fun of an experience than what Mega Crit has created here. It has virtually endless gameplay and is designed to provide a different experience every time it is played.