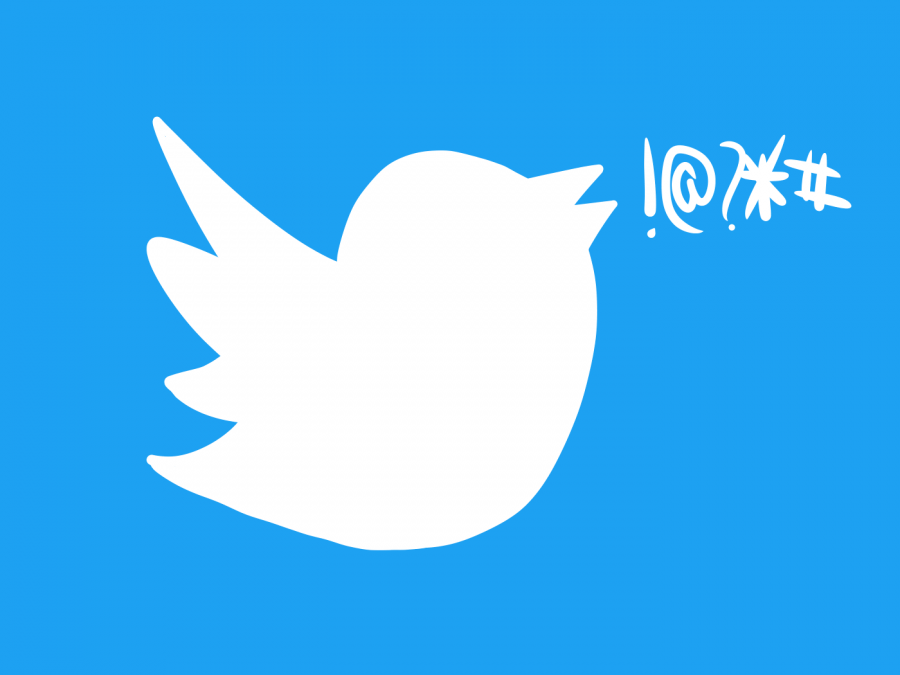 Twitter is a social media site that took the world by storm. The premise was simple: 140-character messages sent out for anyone to read and respond. It distilled social media down to its barest bones. It was quick and to the point.

Twitter did not just create a new style of communication; it accidentally created a new style of culture. One of the trademarks of modern Twitter is its outrage cycles. The short length of the tweets (since extended to 280 characters) brings out the angriest sides of people, and it has become a microcosm for the worst parts of human nature.

Diving into the world of political Twitter is a little bit like watching the Democratic debates if every member of the audience was heckling the candidates all at once, the candidates made no effort to conceal how much they hate each other’s guts and they shouted out each other’s home addresses at the end. Doxing, the act of revealing someone’s personal information online, is all too common on Twitter.

Diving into political hashtags gives individuals a rush of adrenaline, as they get to watch public figures tear each other apart in under 280 characters. It’s political theatre to the fullest. The worst part is that it accomplishes absolutely nothing.

There are certain political movements on Twitter that could be lauded as accomplishments. The two most prominent in recent memory are the #MeToo movement and March for Our Lives. In these cases, Twitter empowered people to speak up, share their stories and come together against various tragedies.

However, these movements brought forth intense backlash for their leaders. David Hogg, one of the founders of March for Our Lives, got his house “swatted” (a SWAT team was falsely called to his house), and leaders of the #MeToo movement continue to face frequent threats of sexual assault and death.

The anonymity of Twitter allows people to show their worst selves without fearing real-world consequences. Unlike Facebook, Twitter users are under no obligation to use their real name or to connect their accounts to their true selves in any way. This allows users to spew hateful epithets that could easily get them fired from jobs, but without any real-world accountability.

Online, you can be anyone, which means you can be terrible and no one can stop you. Without consequences, there is no incentive to be civil to anyone, ever. You can tell someone to kill themself, and no one will ever know it’s you. It’s a maddening power that reduces Twitter arguments to cruel catfights.

Even if you’re not anonymous, Twitter can still be bad for you. It has birthed a culture of outrage that traps you in a cycle of anger. It’s the dark lovechild of confirmation bias and internet exaggeration. Allegations become occurrences, ancient statements become condemnations, and your blood pressure goes to a boil.

When you only follow accounts that you politically agree with, and they only retweet from accounts they agree with, information becomes blown out of proportion. Effectively, checking Twitter can make you very angry, very fast, with no immediate outlet but to Tweet about it. And hence, the cycle continues.

As a student at Marjory Stoneman Douglas, scrolling Twitter can easily become a form of digital self-harm. With a few swipes, you can find endless mass shootings and interviews and Tweets to retraumatize yourself with. Even following classmates and activists from your community can serve more harm than good in the healing process, as you constantly see reminders of the shooting on your feed.

Twitter has also started to take the place of real activism for many, in a concerning side effect of its popularity amongst those promoting social change. Anger or frustration that would have once been settled via letter-writing to politicians, donating money to a candidate or protesting in the streets is now compressed into 280 characters shouted into the uncaring void of the Internet. This is certainly easier than traditional styles of protest, but trending hashtags don’t stop traffic. Twitter is not an adequate substitute for concrete activism, and politicians and those in power are under no real obligation to listen to the Internet.

The only people that are truly affected by being “canceled” on Twitter are smaller creators. The wealthy and powerful are still wealthy and powerful. The #NotMyPresident hashtag didn’t get Trump impeached, and if #GuillotineJeffBezos started trending tomorrow he still wouldn’t have to pay taxes. The best way to create real change is by going into the real world and either engaging with the system or protesting against it. Tweeting accomplishes neither.

So, the next time your thumb hovers over that little blue bird, consider swiping away. You’re unlikely to leave with anything but a stress ulcer.