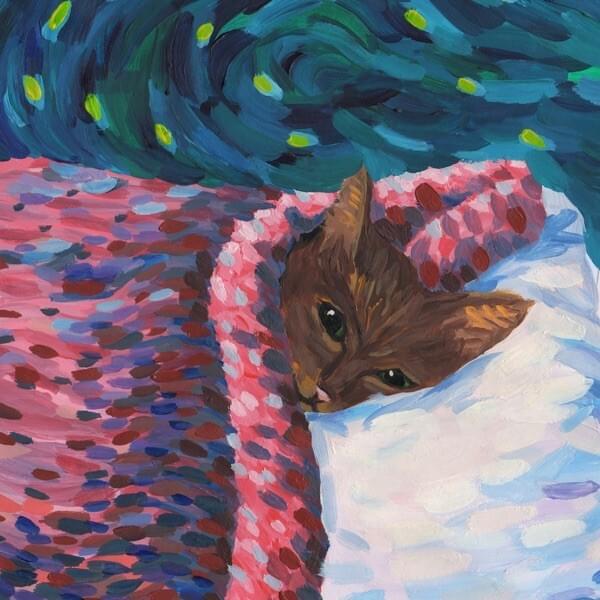 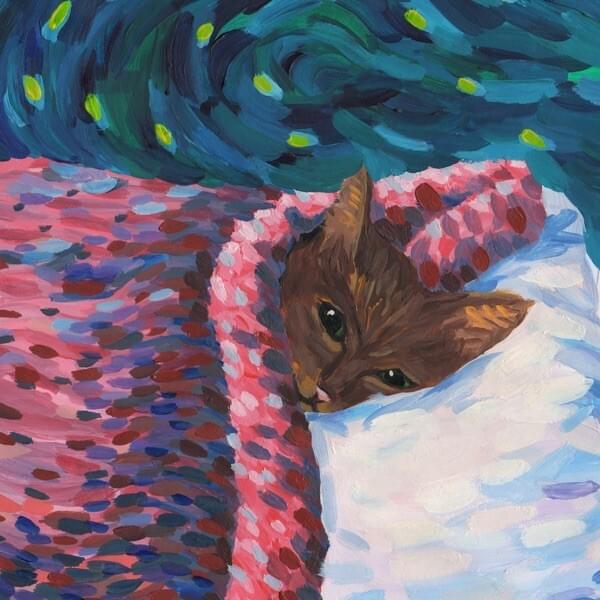 On Friday, Mar. 27,  2020, England-based indie-pop singer Cavetown released his latest album, “Sleepyhead.” This is his first album published by Sire Records and it is a huge accomplishment for 21-year-old Robert Skinner.

The album itself has a very similar sound to Cavetown’s previous work, but with a more concrete structure. An example of this is how the tone of each track flows nicely into one another, making the album feel cohesive, rather than sounding like several different singles.

Quite a few tracks on the album were released as singles ahead of time, including “Sweet Tooth” and “I Miss My Mum.” Fans of these singles have nothing to fear regarding disliking the other tracks on the album since they all have Cavetown’s signature dreary and washed-out sound to them. While this may be true, not every track on the album is slow-paced by any means. Tracks like “Feb 14” have a faster pace to them and are higher energy.

The album also has two features, one from Chloe Moriondo on “Snail,” and the other from Drew Monson on “Wishing Well.” While these two artists give very strong performances on their respective tracks, the fact that their two features are back-to-back on the album makes the rest of the songs seem dull in comparison.

Another issue with the album is that many of the vocal sections of the tracks sound somewhat similar to each other. Additionally, it is exhausting hearing the vocal filter that plagues most songs in the indie-pop genre, causing the album to not truly stand out among the already overpopulated genre.

Overall, the album itself has very solid foundations but faces the issue that many artists encounter which is creating their own sound. While this album has higher production quality than other indie-pop music, unfortunately, it does not have enough unique qualities to allow it to stand apart from the flood of bedroom indie music that is being created today.