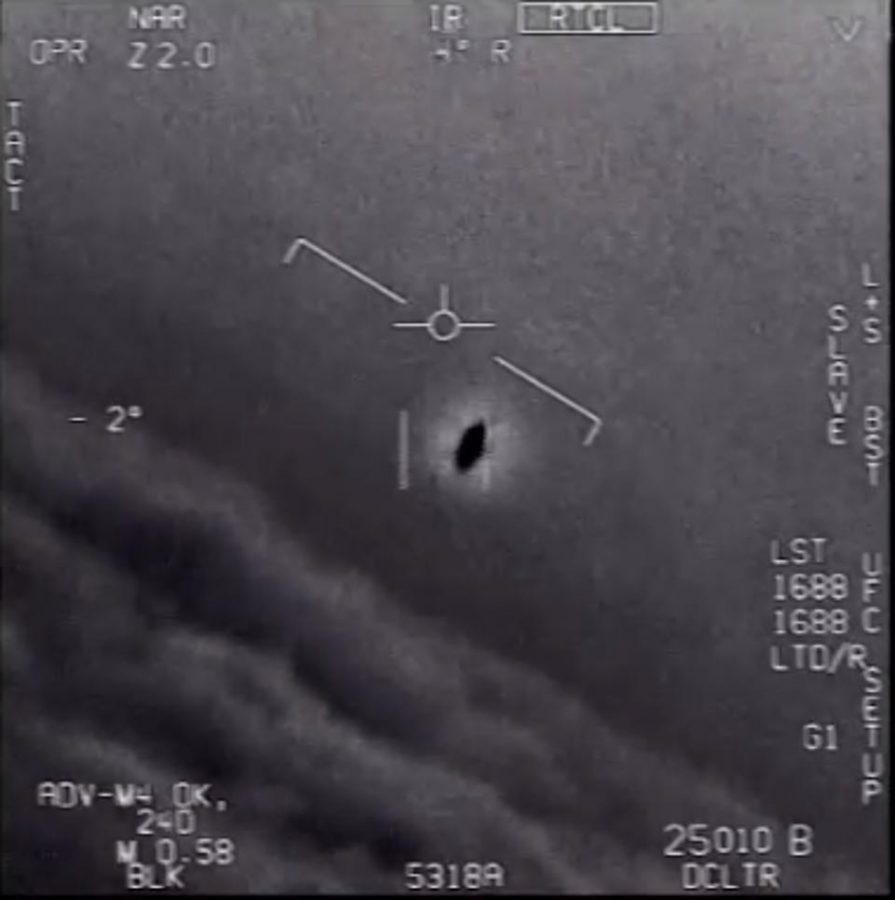 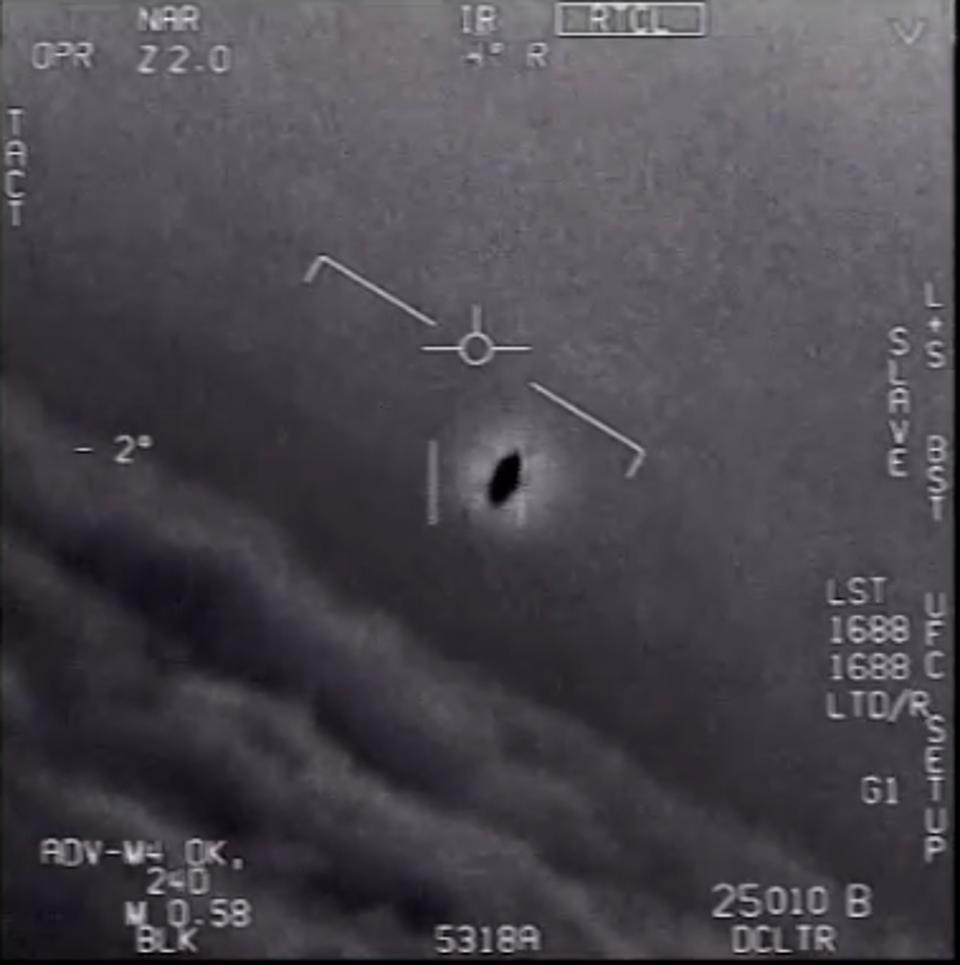 In the midst of a global pandemic, it’s hard to focus on much else. However, in the background of the coronavirus crisis, new information regarding UFOs, or unidentified flying objects, has been released by the United States government. Navy footage and documents that were once classified are now available for public viewing.

On Wednesday, April 29, the Pentagon released three videos depicting what they referred to as “unidentified aerial phenomena” onto their website. These videos had already been released by a private company called To The Stars Academy several years ago, and the Navy confirmed that they were real in September of 2019. The official release of the footage was intended to clear up any confusion regarding its veracity, confirming that the footage is unaltered and legitimate.

“I have seen some of the UFO footage released by the Pentagon, but not all of it,” Marjory Stoneman Douglas High School senior and Astronomy Club president Alanna O’Connel said. “My first reaction after seeing the footage was, ‘Well, that kinda looks like the Millenium Falcon.’”

The videos depict rapidly-moving objects that were captured on infrared sensors. Two of the videos are from 2015, while another is from 2004. The 2004 clip depicts an oblong object speeding through the sky, eventually accelerating at incredibly rapid speed out of the focus of the sensor. In one 2015 clip, a fighter pilot notes that the object depicted is flying against the wind, and speculates that it is a drone.

On Tuesday, May 12, the website Drive obtained eight hazard reports from the Navy Safety Center, discussing “unidentified aerial phenomena.” The reports detail responses to various UFOs spotted by the Navy. Many of them are identified as “Unmanned Aerial Systems (UAS),” which is a term used to refer to drones.

“The technology has advanced so much, so quickly, that these types of encounters were going to happen eventually,” Astronomy teacher Kyle Jeter said. “I’m sure they have an Earthly explanation. Either the military, or possibly even private companies, are probably testing out new UAVs (unmanned aerial vehicles).”

Not all of them are explicitly identified as drones. One pilot in April of 2014 encountered four “unidentified aerial devices.” Three reports were issued in five days regarding UADs in April of 2014, the third of which is the only one to include a visual description, noting a “near mid-air collision with [a] balloon like object.”

Certainly, many users online have decided that this new data confirms that we are being observed by aliens. However, there is no strong evidence to support that theory at this time.

For now, the Navy has released official guidelines for pilots to submit UFO sightings. All that the rest of us on the ground can do, for now, is keep our eyes out for anything extraordinary.