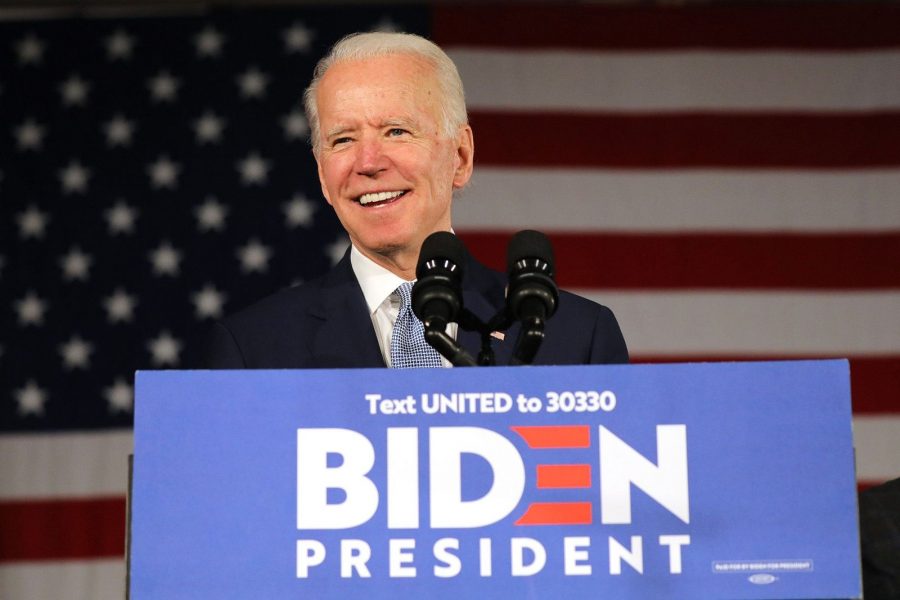 In the final months leading up to the election, Democratic presidential nominee, Joe Biden, has amassed a record-breaking $364 million in campaign funds. Biden is the only nominee to ever obtain such a large sum of money in a one-month period.

Biden’s $364 million has made a staggering increase compared to the amount raised in July. Previously, in the month of July, Biden raised $140 million.

“According to the campaign, 95 percent of all donations were from ‘grass-roots supporters’ and that more than $205 million, 57 percent of the money raised, came from online donations,” according to a Sept. 2 Politico Magazine article.

Grass-root fundraising describes a common method of fundraising for presidential candidates, especially when they don’t have as much media exposure as the front runner or may be in opposition to the current most prominent lobbyist groups.

Since announcing his running mate, Sen. Kamala Harris from California, Biden’s campaign experienced a multitude of donations from the business allies she has made during her career.

“…her associates in the business world have been getting calls from new donors, according to people familiar with direct knowledge of the matter. The Harris allies have also been organizing virtual fundraisers with the campaign…” according to an Aug. 24 CNBC article.

Harris has built relationships with donors after raising at least $40 million during her time running for president. Her addition to the ticket as the first Black woman and the first person of Indian descent to office by a major party may also be contributing to the influx of donations.

According to OpenSecrets.org, Biden and his campaign have spent a total of $99,899,278 on online advertisements for his campaign. As of now, there are no reports on how much money they have remaining from fundraising.

“I definitely feel that he spent majority of his donations on ads, partly due to the record amount of money he has raised for his campaign,” senior Arthy Suresh said. “I also follow Biden on Instagram, so I get notifications and direct access to his ads and other means of propaganda to support his campaign as soon as he releases them.”

In the past three months, Biden has released television advertisements at a record pace. The ads range from the presidential candidate sharing his personal experiences and views on healthcare to condemning President Donald Trump for his actions while in office. According to data from Advertising Analytics, an ad tracking firm, the Biden campaign has had advertising on all ten of Florida’s media markets.

“…I have seen Joe Biden’s advertisements. These advertisements have an optimistic effect on people because it makes people see the world for what it really is and that the world can change with a great leader,” freshman Gabrielle Gilmore said.

Having Biden have all of these ads are very good for his campaign. We have seen a big increase with Bidens ads more than we have seen President Trump’s ads.

Although Biden has achieved a record breaking amount of donations within the past few months. President Trump and his campaign raised over $210 million in August. Some of the companies that donated to Trump’s campaign are but are not limited to America First, Energy Transfer Equity, Uline Inc., Stephens Inc., and Irving Moskowitz Foundation.

Although Biden has been leading in the polls in recent months, Trump has been closing the gap between the two nominees. During the Sept. 29 Presidential Debate, Biden raised a record breaking $3.8 million between 10 p.m. and 11 p.m. Over the course of this presidential race, Biden has both raised more money and spent more than Trump, exceeding the current president by $141 million in cash.

Despite these numbers, money does not guarantee a candidate votes. However, money is a contributing factor to the success of any political campaign, and the results of the presidential election on Nov. 3 will reveal whether Biden’s fundraising records were able to propel him to victory over Trump.