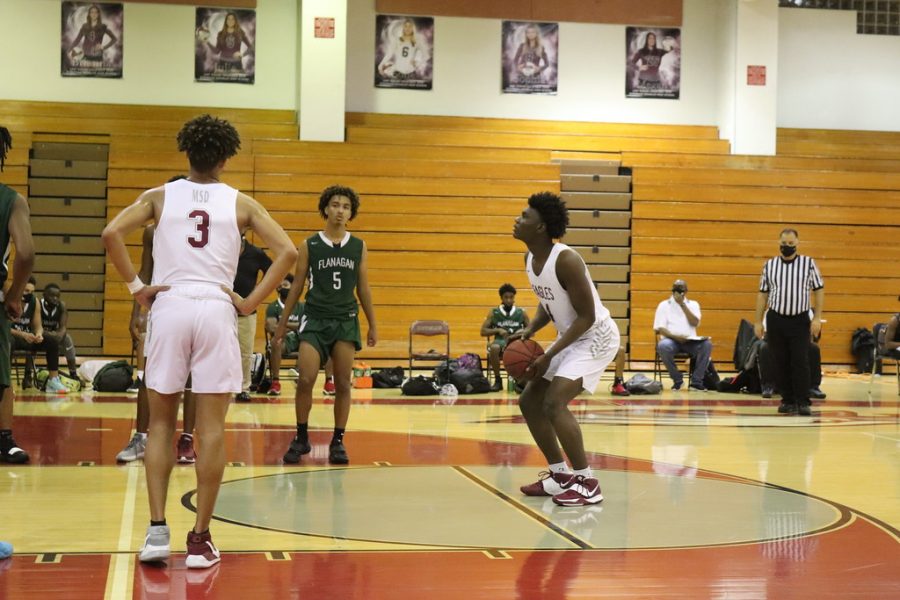 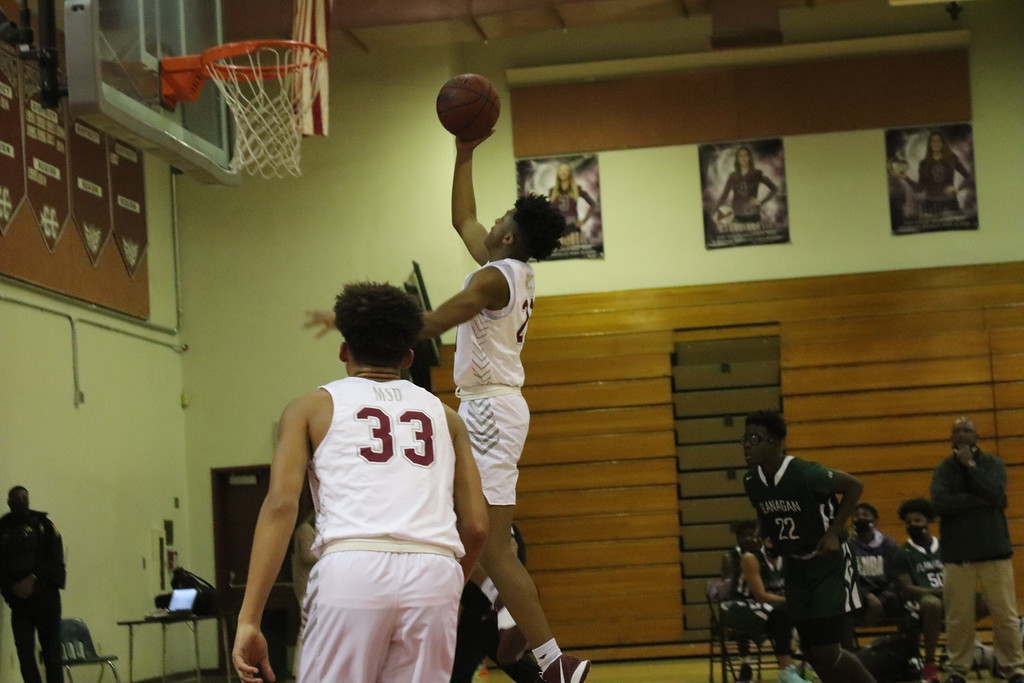 On Dec. 28, 2020, the Marjory Stoneman Douglas Eagles men’s varsity basketball team kicked off their season against the St.Thomas Aquinas Raiders losing 66-55. The Eagles came into this season after a long hiatus with their last game on Feb. 11, 2020.

Last season the Eagles went 7-14 with a 33% win percentage. This season the team has had many changes and is looking for a better season. Freshmen Ramez Zayed, Jack Servaites, Romae Brown, Tahir Bond and Dylan Burrowes are all on the varsity team this season, hoping to make an impact.“We’ve gotten some really good players this year,” coach Teddy Lyons said. “I hope to see the work they’re putting in translate to the court.”

In the 2019-20 season, the Eagles made it to the playoffs after a six win regular season. They beat the Coral Glades Jaguars 65-41 to advance to the second round, before suffering a 78-61 loss to the Taravella Trojans who had a 17 win season.“The coaching staff and I feel really good about our chances to win a lot of games this year,” Lyons said.

This season the Eagles face setbacks due to COVID-19. Lyons had to rely on his players staying fit during the offseason while sheltering in place.

“We had to depend on them doing a lot at home to stay in shape and for the most part they did,” said Lyons.

The team will play 10 fewer games than normal because of a delay in the season but still face some tough opponents. The Eagles’ first three games of the season are away games.

“It would be nice to have a few more games at the Eagles Nest, but road games can be a positive thing because they help your team build character and come together as a group,” Lyons said. “We’re hoping all those road games can galvanize our group.” 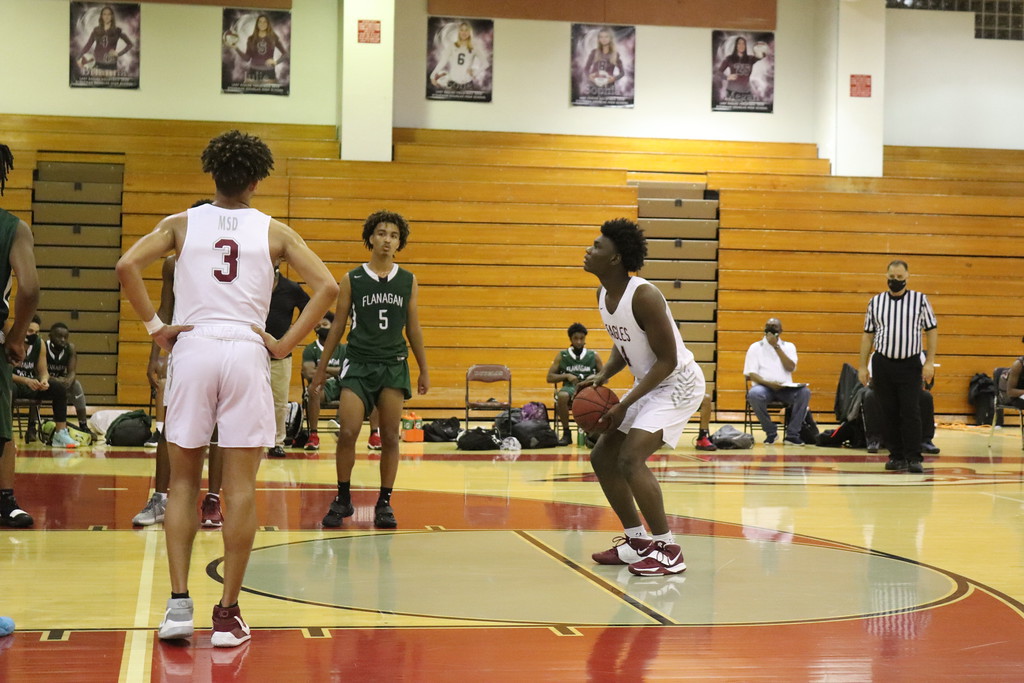 The Eagles lost to Coconut Creek 50-63 on the road, before winning their next game against Coral Springs Charter 95-69. Most recently, on January 5, the Eagles dominated against Flanagan High School, winning 90-68.

Lyons has high hopes for this season and is preparing the team for their next game on Jan. 7 against Piper High School.