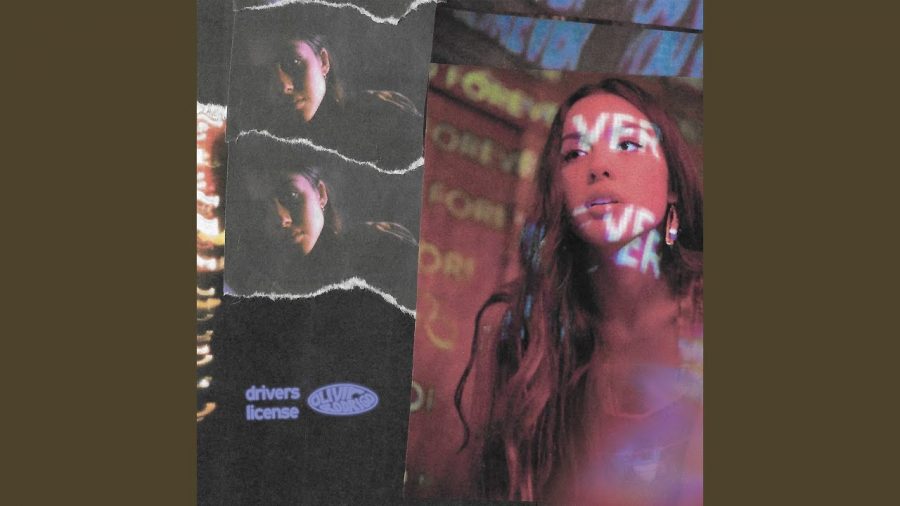 In the past, many actors and actresses from Disney Channel have formed careers in music, such as Sabrina Carpenter, Miley Cyrus, Demi Lovato and Selena Gomez. Rodrigo has made her way onto the list of Disney actors turned musicians after releasing her first single.

Rodrigo, the star of the Disney Channel hit series “High School Musical: The Musical: The Series,” has been teasing her song since July via Instagram, causing a great deal of anticipation and excitement from her supporters leading up to the official release on Friday, Jan. 8.

Since the release of the song, the official music video has amassed over 19 million views on YouTube. Despite being out for only under a week, it is already the number one global song on Apple Music and Spotify’s global chart.

me and mom on the apple music chart. cryin in the club rn. pic.twitter.com/ZZY3IVg46h

The song was inspired by a recent heartbreak Rodrigo went through, which makes the song, even more, appreciated to the teenager community, as several other teenagers have experienced heartbreak as well. The song is a metaphor comparing her driver’s license to the complexities and heartbreak of adulthood. She begins the song with an excited tone that shortly transitions to a gloomy tone about feeling replaced and betrayed.

The song’s lyrics include, “I got my driver’s license last week. Just like we always talked about and you’re probably with that blonde girl, who always made me doubt.”

This song fits perfectly with the “indie-pop” genre, one that is extremely popular amongst teenagers today. Since Rodrigo is only 17-years-old, she knows how lyrics will connect with people of her age with similar experiences. The lyrics in the song allow people her age to understand they are not alone while they go through a tough time in their lives.

Everything in this song works perfectly together, whether it is the background music, lyrics or her actual voice. Hearing the emotion in her voice when she sings about how she felt adds so much more love and passion into the song, which makes it even better.

With this song being Rodrigo’s debut single, it excites fans to see what else she has in store for the future.