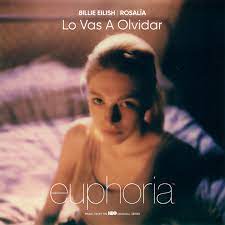 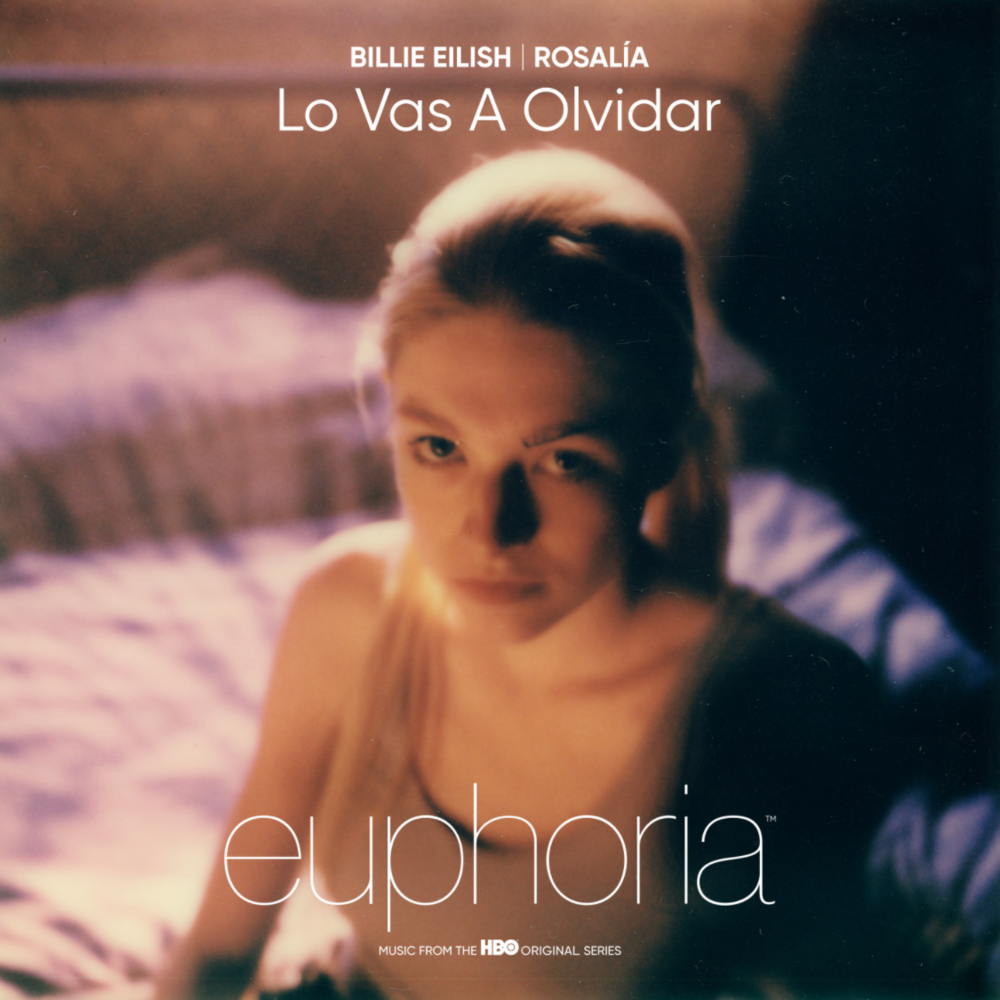 After Billie Eilish and Rosalia teased their collaboration together for over two years, they finally collaborated and released their new song titled, “Lo Vas A Olvidar.”

In 2019, Rosalía posted a washed out and hard to see polaroid picture of her in the studio with an unnamed individual. On Thursday, Jan. 21, 2021, fans of both singers found out that it was Eilish in the photo when the song was released initially for the popular HBO drama, Euphoria.

Since the song has been released for over a week, the official music video has gained over 35 million views on YouTube, but has struggled to get on the Billboard Top 100 Chart.

Since this was her very first Spanish song, Eilish had hoped it would gain more popularity, but it seems to not be extremely popular with her fans like her other songs had been.

The lyrics are sung in a saddened voice from both artists until they reach the climax of the song, where they sing the lyrics in a more gentle voice. “El amor no puede medirse en un paso firme” (“Love cannot be measured steadily”), one of the main lyrics of the song, adds to the fact that it is a sad song constantly being sung in a melancholy tone.

Although both artists are very popular and successful, this song was not loved by many people. There was no part in the song that stood out since it all sounded quite similar. Both of their voices continued to carry the same tone throughout the entirety of the song, which made it sound rather boring after the first minute.

While many thought the song would be exciting since it was alternating from English to Spanish, the entire number sounded indistinguishably similar throughout the duration of the song.

The melancholy tone and lyrics do not work well with the background music. It is all just too boring and unamusing to make it popular among fans.

Both artists are incredible singer-songwriters, but maybe not together. While their styles are similar, they do not work well together in making a cohesive song.

With this song not being very popular, it makes fans curious to see what both artists have in store for their solo careers.