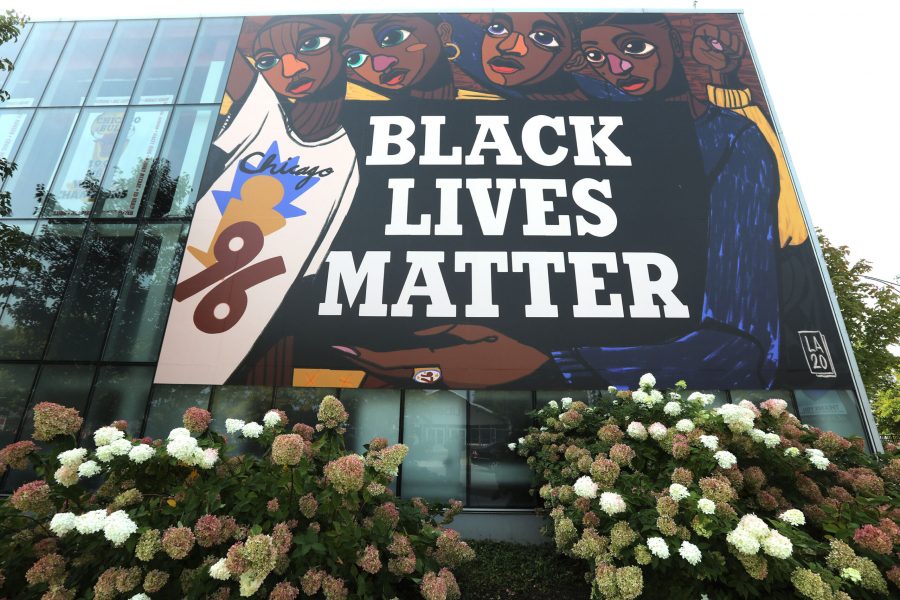 The summer of 2020 was a catalyst for the Black Lives Matter movement. While still not supported by all, there is no doubt that the amount of support for racial equality has increased exponentially.

Over the course of 2020, many companies and allies showed support in varying ways, including pledging financial support for an extended time, releasing a public announcement of support, or taking part in protests around the country. All of these examples are great, but to experience real change, society as a whole must keep the same momentum instead of just announcing support when it is popular to do so.

All too often, major companies and celebrities take a stand on an issue like Black Lives Matter, but do not continue their efforts to prove their real support. Performative activism is when a person or people show support for a cause because of the impacts supporting it can have, not supporting it because they are truly passionate about the cause.

An example of performative activism from 2020 was when many people posted a black image on their social media in the summer of 2020 in support of Black Lives Matter but since have done little to nothing to take further the movement. Saying “Black Lives Matter” should not be viewed as a bold or brave act. It is simply the right thing to do.

Former co-founder of Reddit, Alexis Ohanian, gave up his seat on the board in hopes that it would be filled with a Black person. Alexis Ohanian, who is married to Olympic athlete Serena Williams, felt it was only the right thing to do. “I’m saying this as a father who needs to be able to answer his black daughter when she asks: ‘What did you do?’ I have resigned as a member of the Reddit board, I have urged them to fill my seat with a black candidate,” Ohanian said in a June instagram post.

Along with giving up his board seat, Ohanian also donated $1 million dollars to Colin Kaepernick’s Know Your Rights Camp, a foundation dedicated to the advancement of black and brown people. Ohanian’s seat was then filled by Michael Siebel, a black tech entrepreneur.

By the end of the 2020 summer, Black Lives Matter still obtained national attention but the movement to seek equality was stifled by allies’ belief that taking part in a few protests or posting a few social media posts solved the issue.

According to a Sept. study conducted by Pew Research Center, the percentage of White Americans who claimed they “strongly or somewhat support Black Lives Matter” decreased by 15% from the original figure of  60% of White Americans in June.

While donating money does help to further Black Lives Matter, major corporations can show they support equality by having executive boards that include Black representation.

For example, Amazon has donated a total of $27 million to causes that support the advancement of Brown and Black people. While this donation will make a difference for years to come, Amazon’s board of officers lack diversity.

A similar situation is present at national store Target.  In 2020, Target pledged a $10 million donation along with promised ongoing resources towards advancing social justice. With twelve positions on their leadership board, Target has only one Black member compared to ten white members and one Asian member.

With the power that major companies like Amazon and Target have, having a seat at the table with more than just one Black person is essential. By having Black representation on executive boards, major companies are putting their money where their mouth is to show they do in fact, support the advancement of Brown and Black people.