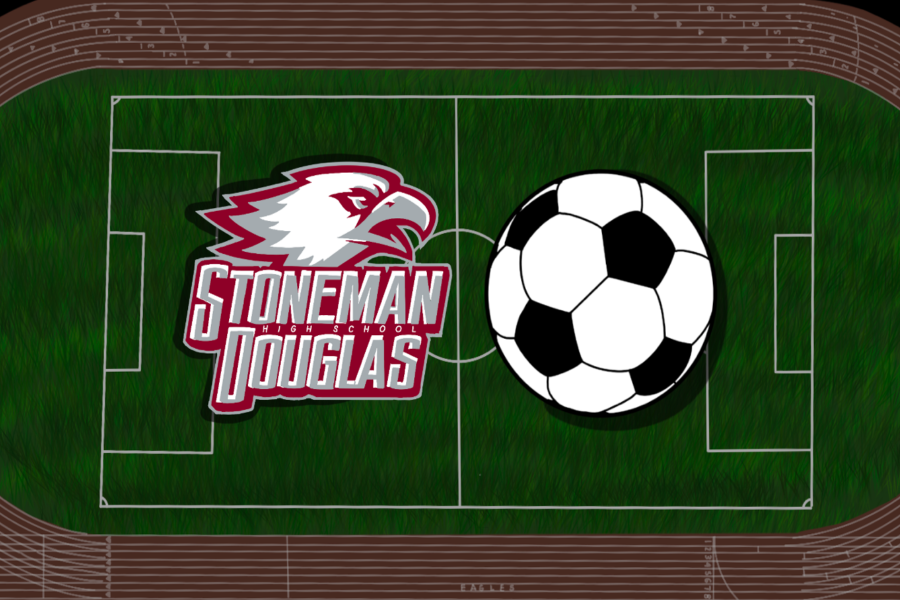 During the course of this winter season for the MSD men’s varsity soccer team, a lot of mishaps have happened. After their first three games of the season, they had to go on a two week quarantine because they were exposed to COVID-19.

On Tuesday, Jan. 26, the Eagles resumed play against Cooper City High School. The Eagles triumphed, ending with a 2-1 score against the Cooper City Cowboys. The goal scores of the night were forward Gabe Gersberg (11) and midfielder Joaquin Gonzales (20).

Sophomore Victor Batista was unfortunately quarantined for two weeks after being exposed to COVID-19. During that time, he kept up with his ball work, by doing simple touches in the backyard.

Throughout the two weeks of quarantine, players were forced to keep their skills sharp without having team practices. Some players went to local parks to be ready for their upcoming games once they were approved to.

“Last year we had more games.nd I guess it was just better in general since this year we need to follow a lot of guidelines because of COVID,” Batista said.

Having to spend a decent amount of their season in quarantine was not what players imagined when looking forward to their season.

“Obviously it is a lot different as COVID has had a major impact on the season in general.” junior Gabriel Gersberg (11) said.

For the returning athletes, they didn’t think their season would end up like this. With many cancelled games, they still ended up pulling a victory and being placed into districts.

On Monday, Jan. 22, the Eagles played their first district game against Coral Springs High School. The Eagles ended the game with a winning score of 6-3.

On Wednesday, Feb. 3, they played their second district game against Deerfield High School. It was a close game but our Eagels pulled out a victory of 2-1.

The Eagles will be heading to district finals, and with a season like this one, the team hopes to bring it home.