Tampa Bay wins their second Superbowl at their own Stadium 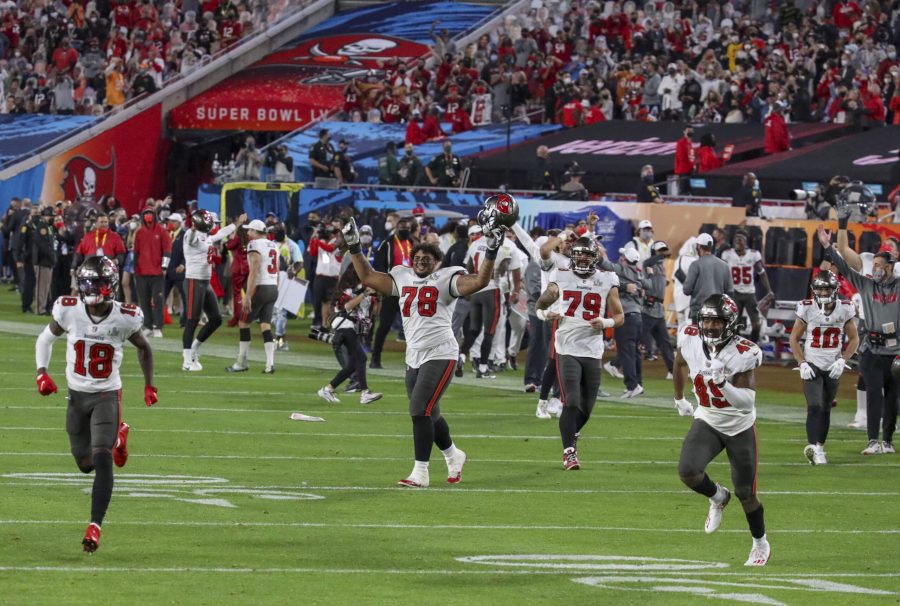 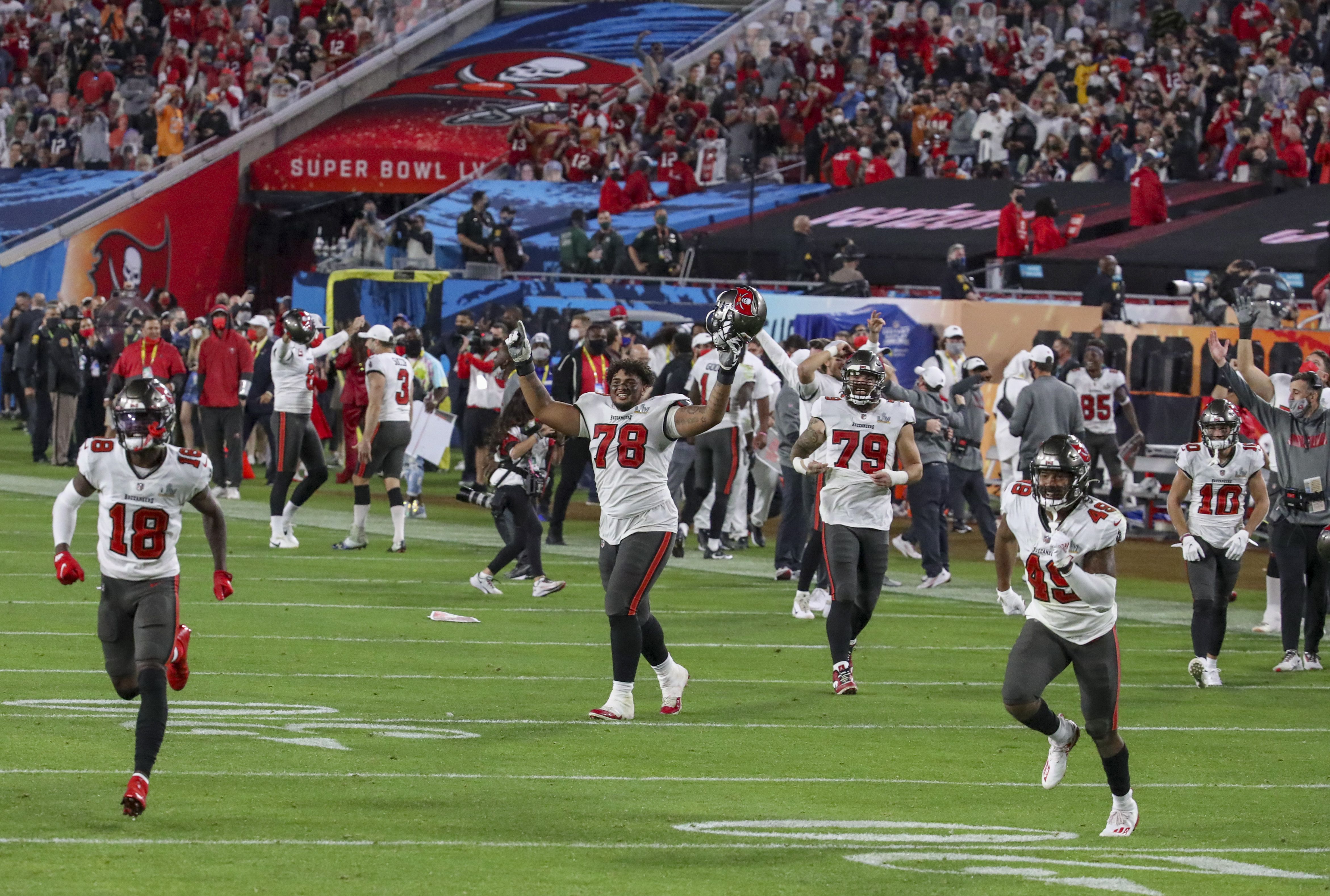 With the recent success of the Tampa Bay Buccaneers, the Bucs have cruised their way to a chance at winning another Super Bowl for the second time in franchise history; the last time they were here was in 2003 where they beat the Oakland Raiders 48-21.

This Super Bowl win would be very special to the Buccaneers because not only will they claim their second title in 19 years, but also they will be claiming the title in their own stadium, which would be the first time it is done in the NFL.

Super Bowl 55 will be played at Raymond James Stadium in Tampa Bay which is home to the Buccaneers. Raymond James was built-in 1996 and was first opened in 1998. Since then Raymond James has never held a Super Bowl.

This year Raymond James will be holding its first-ever Super Bowl which will be headlined by the Tampa Bay Buccaneers and the defending Super Bowl champs Kansas City Chiefs.

Tampa Bay finished the season with an 11-5 record, which got them second in their division. The Bucs were led by Hall of Fame worthy quarterback Tom Brady who threw 40 touchdowns and ran for three touchdowns.

But the success in Tampa Bay doesn’t just end with the Buccaneers, as the Tampa Bay Lightning also stuck out amongst the Tampa Bay teams by winning the Stanley Cup for the second time since 2004. They beat the Dallas Stars in a seven game series 4-2. This year they are starting off strong with five wins, one loss, and one overtime loss.

As for the Tampa Bay Rays, just last season they managed to make it to the World Series, even though they lost to the Los Angeles Dodgers in six games. Tampa Bay has made two appearances in the World Series and is one of six Major League Baseball teams to have never won a World Series.

With the COVID-19 virus still in the air, Raymond James Stadium is focused on keeping the fans, teams, and employees safe. They will have rules such as No bags, Mask Required, no parking, tailgating, and social distancing the whole time. Only 25,000 fans are allowed to attend the game.

Also famous beer company Budweiser will not be airing a Super Bowl Commercial for the first time in 37 years. They will be using the funding to educate and spread awareness about the COVID-19 Vaccine. 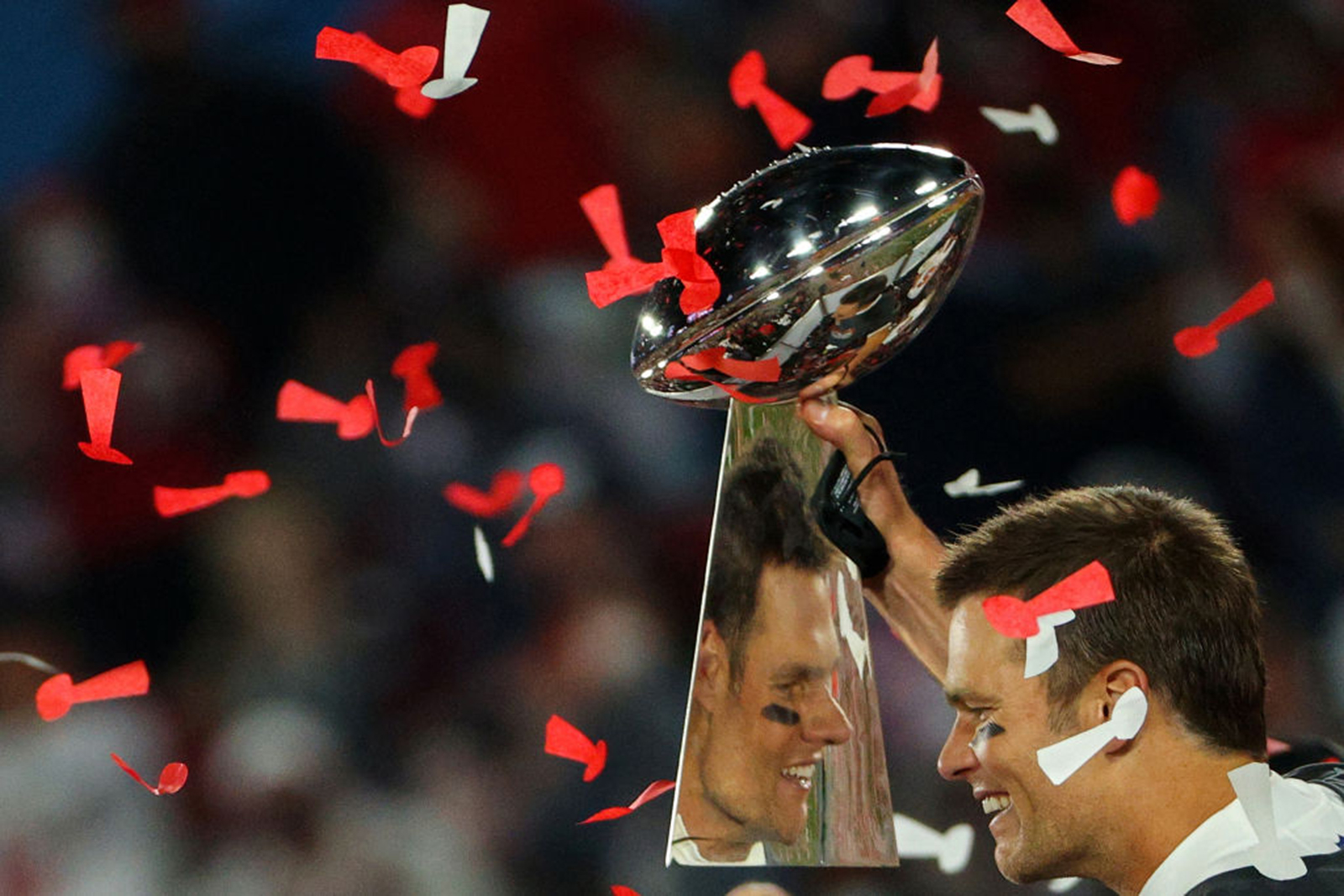 Tom Brady #12 of the Tampa Bay Buccaneers celebrates as he is reflected in the Lombardi Trophy after defeating the Kansas City Chiefs in Super Bowl LV at Raymond James Stadium on Feb. 7, 2021, in Tampa, Florida. The Buccaneers defeated the Chiefs, 31-9. Photo courtesy Patrick Smith/Getty Images/TNS

The game was on Sunday, Feb. 7 at 6:30 p.m. The Kansas City Chiefs will be playing the Tampa Bay Buccaneers. The game will be shown on Espn, CBS, and the NFL Network.

“Both teams are teams I used to root for but it wasn’t about who performed last night, and even though Tom Brady isn’t someone I necessarily like,” freshman Ethan Silver said. “Watching Tom in the Super Bowl felt right, and I’m glad it ended that way as he won the MVP of the game”.

In the end, The Tampa Bay Buccaneers went on to win the game against the Chiefs 31-9. The Bucs became two-time Super Bowl champions and the first team in NFL history to win a Superbowl at home.