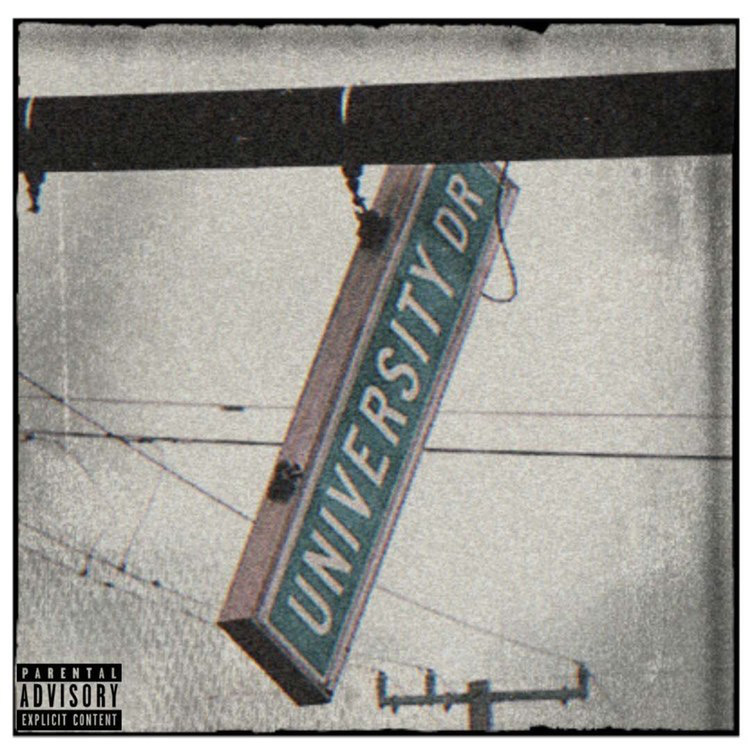 University Drive is a group of friends who come from all sorts of places and share the same passion for making music. Each member of the band comes from a unique background, bringing their own individual features to the band.
The members of the band include Marjory Stoneman Douglas High School senior Alex Miller (bassist), alumnus Gabriel Rosetti (drummer), junior Samina Jayli (singer), senior Samuel Beavin (guitarist), alumnus Jorge Zapata (guitarist/songwriter/singer), alumnus Jourden Robles (producer Area0426) and senior Tobiah Bower (producer Blue Tint).Their name, University Drive, is inspired by a local street. This street in reality brings them all together to Zapata’s home, which is where they record their music. The group plans to make music incorporating several genres of music, such as Indie, Classic Rock, Hip-Hop, Rap, Metal, and Grunge. Their overall goal is to make music that can be played on any occasion or event. The students have had a few sessions as a group and have been sticking to Grunge and Punk Rock as their main styles. These musical tastes allow them to express themselves in ways that they otherwise would not be able to. “Since our group is so young, it’s not likely that we will stick to a single genre,” Zapata said. “Over time, when we get more familiar with one another, we may create a mixture of all of our unique styles and stick to that.”However, due to the ongoing COVID-19 pandemic, music-making has been slowed and their debut has been postponed. During their rehearsals, they set a plan to write lyrics and practice playing together in any way possible. “The best part about making music is getting together. It’s been very difficult to meet safely because of the pandemic,” Zapata said. “We get together after practicing and having lyrics written and ready. [After the mixing process], it’s very fulfilling and exciting to listen to a song that we made from start to finish.” When not playing music, University Drive continues to spend time with one another, learning something new every day. Their favorite pastime is watching classical movies at Jorge’s house, bonding and growing closer to one another.Outside of music, the members partake in athletic and recreational activities. For example, Zapata and Miller enjoy distance running, while Bower enjoys playing tennis and online gaming. Beavin is a member of MSD’s JROTC and a member of the MSD Track and Field team. Rosetti enjoys making solo music, Robles enjoys producing beat tapes and Jayli loves photography, yoga, meditation, and fashion. Altogether, University Drive’s hard work will soon be making an entrance. They can be followed on Instagram @universitydrivefl.