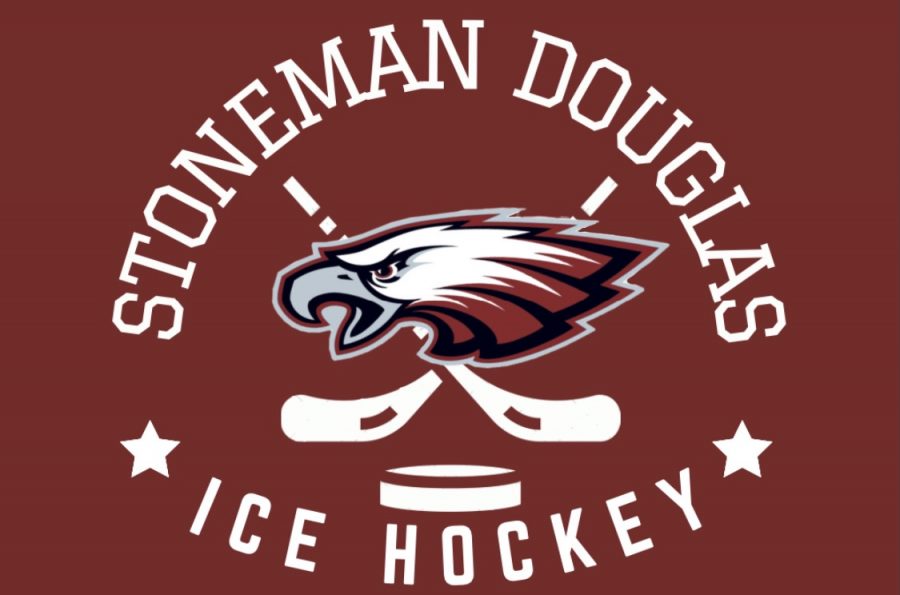 Graphic made by Hannah Kang

“We had a bunch of new players joining as well as a new head coach, the lines were completely different then they were the previous season and the team did not have much chemistry to play off of,” center Adam Copping (97) said.

There couldn’t be much to blame for the loss except for the fact that the team has not played together and covid.

“Due to Covid-19, getting ice availability from rinks is a real challenge, so unfortunately we did not get to practice as a team at all,” Copping said.

Because the team was not able to practice at all together prior to the game, they have a lot to improve on. Especially defensively, as a team, MSD allowed 38 shots on goal meaning the Spanish River offense ripped through the defense.

On the offensive side MSD had a tough night with 13 shots on goal with none of them hitting the back of the net.

“On the offensive side of things, I feel the main problem was passing,” Copping said. “Our team was full of fresh faces so not many of us had played with each other prior to the game. Chemistry is key.”

With this on the team’s record it gives the Eagles a chip on their shoulder and a chance to bounce back in the next game against American Heritage that they have two weeks to prepare for.

With a loss like that it gives the players a feeling like they have nothing to lose and hopefully it can translate to their future games.