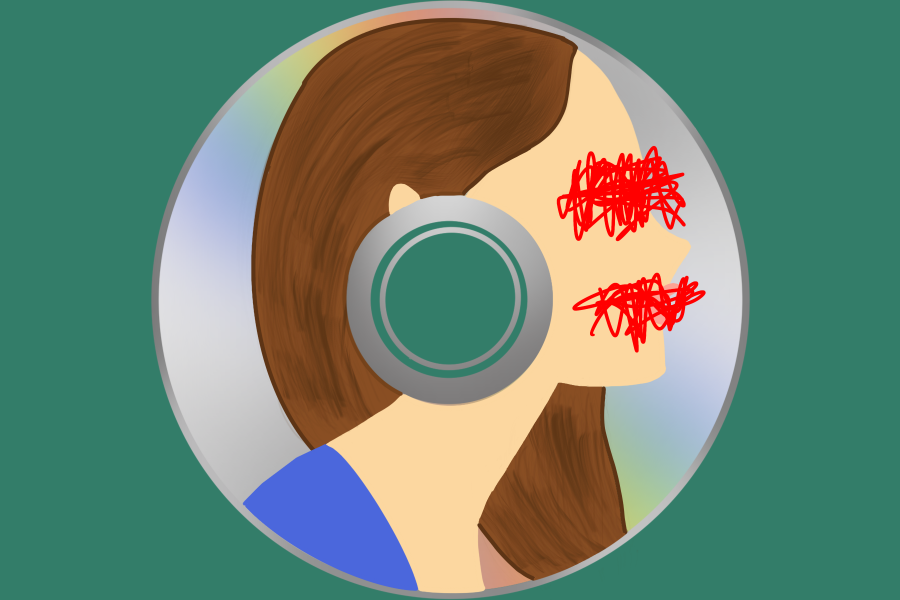 The music industry is a diverse and difficult media outlet, with artists fighting over who will come out on top in the charts regularly. The competition between artists is cutthroat, with each one trying to outsell the other.

One key issue in the industry is the misogynistic culture and male dominance. In the area, women have to work twice as hard in order to get to the level a man is.

Misogyny is defined as prejudice against women. Misogyny can come in many forms such as telling a female her outfit is distracting or thinking women cannot do things as well as men can. Many artists have come out to the media with their stories on the sexist ideals of the music industry.

Taylor Swift, a popular singer and songwriter, has voiced her opinion on the hypocritical comparison between men and women when it comes to music. In Swift’s acceptance speech as Billboard’s Woman of the Decade award, she says that “toxic male privilege” contributes to holding women in music to an impossible standard, in which they are criticized about the way they dress, how they act and the topics they sing about.

In the hip-hop and rap genres of music, women that share their experiences with sexual and romantic relationships get hateful and negative responses. Yet, when men share similar experiences in their lyrics, they are praised and encouraged.

However, this is not the only genre where this is evident. The ever-popular genre of heartbreak and romantic music is especially misogynistic.

When artists like Swift or Ariana Grande write songs about heartbreak and vulnerability, they are harassed and shamed for it. However, when it is done by a male artist, such as Bruno Mars or John Legend, they are congratulated for their courage in sharing their experiences.

Not only is it harder for female artists to sign record deals, but it is challenging for them to match up to the success of a male artist. An example of this would be with Grande, who vocalized in multiple interviews that the process of creating music as a female artist is extensive in comparison to male artists.

A multitude of female singers have come forth, voicing their experiences of harassment they have received behind closed doors. Some share stories of receiving unwanted attention from their male colleagues or even producers.

In 2014, pop singer Kesha sued her producer, Lukasz Sebastian Gottwald also known as Dr. Luke, for verbal, physical and sexual abuse, causing many female musicians to come out in support and even share their own stories.

Female artists have also expressed that there is an overwhelming amount of pressure to fit into the stereotypes of being a feminine pop star. There are still the cliche ideas of what a female pop artist should act like, with many being avidly criticized if they do not fit within these preconceived stereotypes.

When these female artists try to speak up about the inequality, they get shut down by men in control, reinforcing the patriarchy and misogyny of the music industry.

In addition, females are outnumbered by men in the music industry. According to an article published by the University of Southern California in 2017, 16.8% of popular artists were women. Furthermore, only 12.3% of songwriters of the most popular songs from the past few years were female.

Clearly, there is an issue with the mistreatment and lack of female representation in the music industry. The blatant misogynistic culture within this industry should not be brushed off and disregarded. It should be addressed and change should be initiated so that women can be regarded with the same respect as their male counterparts.