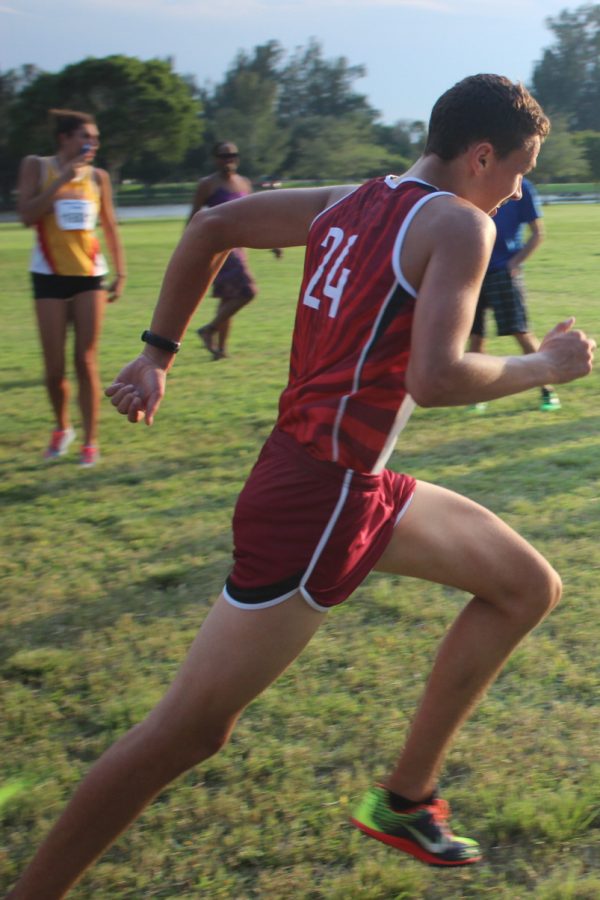 According to head coach Angela Chambers the team did well, however the weather conditions might have stifled their performance. Chambers is specifically satisfied with the effort given by the team.

Freshman Halie Murphy held the best time for the girls’ Varsity team with a 20:50, in comparison to last year’s fastest runner, Annika Mursten who finished in 19:15.

“I didn’t think I was going to do this well in this race but instead I PR’ed. I thought I was going to get 6th place,” Murphy said. “But I sped up, and then I went the wrong way and thought it would put me back in 6th… but I kept myself in front, sprinted all they way in, and stayed at 4th place.”

The cross country season is nearing its end. Their goals for the remainder of the season are to keep up with their pace and to remain uninjured in preparation for States.