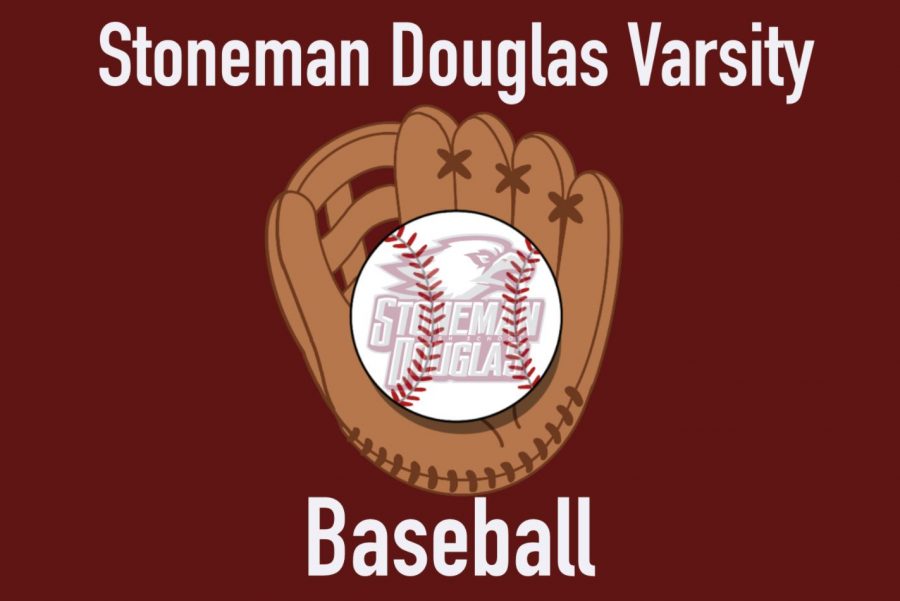 The offense started the game off with a bang when centerfielder Roman Anthony (22) led off the game with a home run to set the Eagles to a 1-0 lead.

In the second inning, left fielder Grant McDonald (8) hit a single, which was followed by another home run by Anthony. The two-run shot extended the Eagles’ lead to 3-0.

Three runs would have been enough to win the game, as the pitching performance was strong. The Eagles’ pitching staff combined for seven innings while giving up only one run. Jake Clemente started the game lasting 4.2 innings, followed by Derek Rodriguez, who threw one shutout inning in relief. Tyler Novik recorded a strikeout to finish the sixth, and Von Smeltzer closed out the game in the seventh.

The Eagles tallied the rest of their runs from a sacrifice fly by third baseman Gavin Conticello, allowing McDonald to score in the fourth inning and advance their lead to 4-0. In the fifth inning, Clemente, who doubled, drove in pinch-runner  Dillon Moquin (15) to move the score along to 5-0.

Later in the game, McDonald singled to drive in the first baseman Chris McKenna, making the score 7-0 in the top of the fifth. A single from catcher Santi Ordonez was the final run-scoring play of the game.

Overall, a very strong showing from the lineup and a shutdown performance from the pitching staff led the Eagles to victory.