THE EAGLE EYE • May 20, 2021 • https://eagleeye.news/21562/artsandleisure/netflix-receives-backlash-for-soon-to-be-released-hype-house-series/ 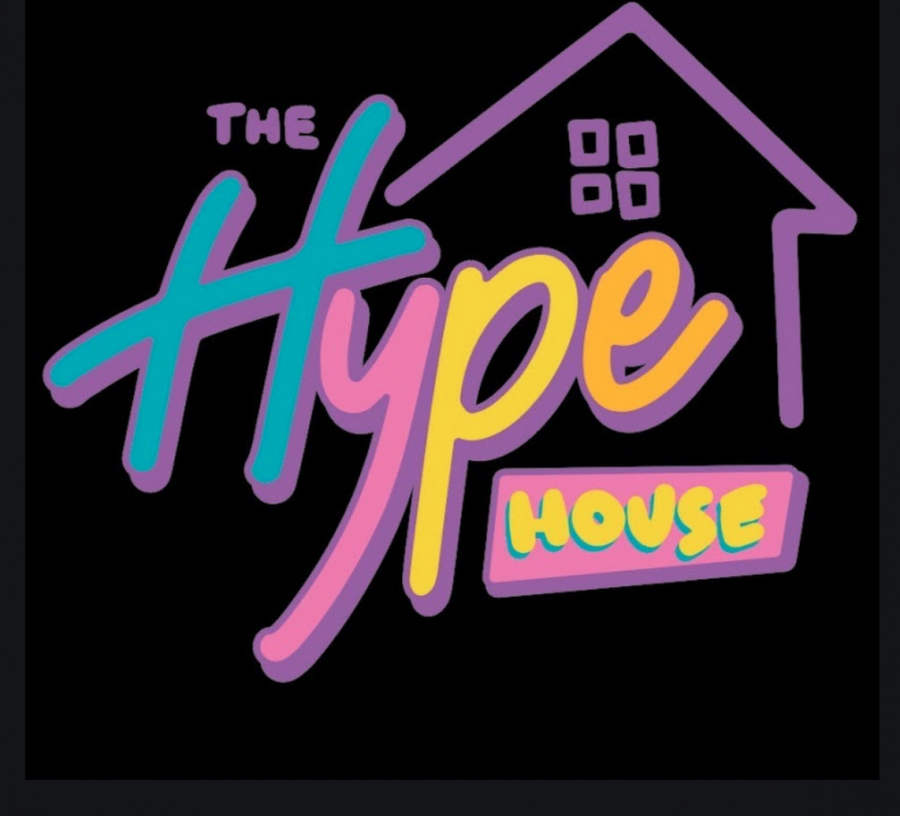 Students express their thoughts on the soon to be released Hype house Netflix series.

On Thursday, April 22, streaming platform Netflix announced that they will be releasing a new reality television series about the Hype House, a content house in Los Angeles, CA containing numerous famous TikTok creators.

After initially being created back in December of 2019, the Hype House has grown tremendously in popularity.  The members now have 126.5 million followers combined.  These media stars create interactive content such as reviews and lip-syncing videos.

The series will include stars Nikita Dragun, Thomas Petrou, Larri Merritt, Alex Warren, Chase Hudson, Kouvr Annon, Sienna Mae Gomez and Jack Wright. It will take place inside the group’s house in L.A. and will portray an exclusive side to the life of these TikTok stars that are not seen in the media.

There has been a decent amount of controversy about the “Hype House” coming to Netflix. Several subscribers to the service have stated they are not looking forward to the show and would rather have old shows come to the platform instead.

“I feel it will get a lot of attention from the young audience of youtube and TikTok, however, most older adolescents don’t want this aired on Netflix,” freshman Mariah Romany said.

A few members have expressed their opinion on the memes and tweets related to the controversy. The stars have not let the negative comments affect their belief in the show and the viewership it will have.

“Netflix did not make a good decision by releasing the Hype House show because they canceled a lot of other great shows that people loved to make room for the show,” sophomore Cameron Raymond said.

The cast has responded to some of the backlash regarding the show on multiple platforms such as TkTok, Instagram and Twitter, revealing their hopes of changing the perception of them to more positive once it’s released.

“To the people saying they’re going to hate-watch the show, I 100% indulge you too,” Alex Warren, a content creator in the Hype House said in an interview for Forbes Magazine. “We put our lives these last few months into this show for you to judge, critique, and fall in love with our personalities. I’m not expecting everyone to love it, but I am expecting everyone to have fun watching.”

The show was approved to start filming in December of 2020 and will be the first TikTok-related show to hit Netflix. Both the release date and the trailer have not yet been released, but the show is expected to be available for viewers sometime in 2021.