THE EAGLE EYE • May 24, 2021 • https://eagleeye.news/21687/opinion/opinion-students-should-not-be-punished-for-speaking-their-minds-on-social-media/ 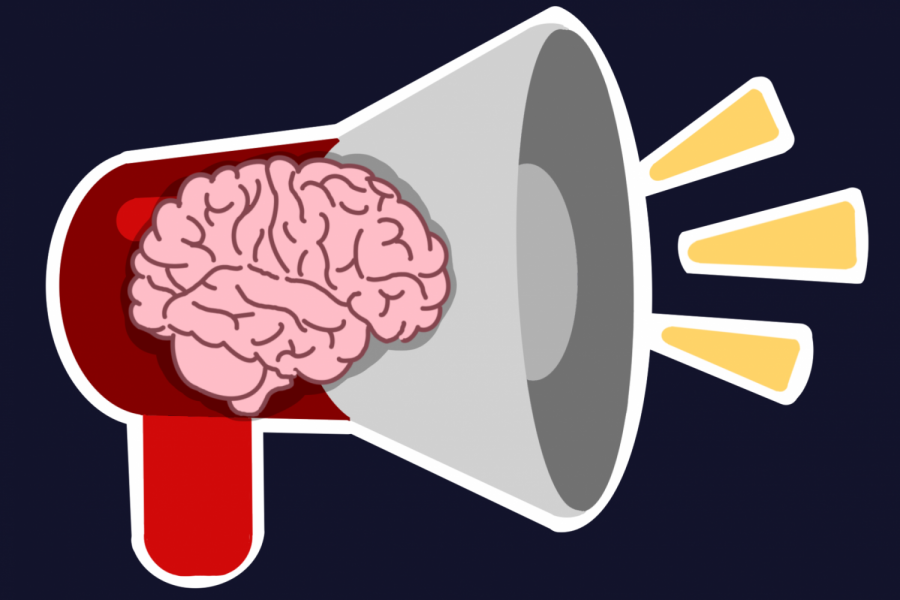 Students should not be punished for vocalizing their thoughts and ideas. Outside of school, students should be entitled to their own thoughts.

Recently, the important issue of students’ freedom of speech and their First Amendment rights has resurfaced as the U.S. Supreme Court is currently hearing the case of Mahanoy Area School District v. B.L.

At the center of the debate is whether using online profanity off-campus is a punishable offense. This critical case began four years ago when a high school student, after not making her school’s varsity cheerleading team, used profanity against her school on social media over the weekend while at a convenience store.

This is especially relevant today because online posting is one of the primary methods students have used to communicate during the COVID-19 pandemic. In the last year, students have been forced to stay home with very little social interaction and outlets, creating a difficult and emotionally trying environment for teenagers. High schoolers are stressed and social media gives them an outlet to vent their emotions when things aren’t going their way. Therefore, public schools should not be allowed to punish students for speech that occurs off-campus as it violates a student’s freedom of speech.

Given that most kids use social media as a way to express themselves today, especially during the pandemic, this is a highly important case that could impact the rights of about 50 million public school students in the United States.

Penalizing students for expressing their emotions on social media will only make teenagers angrier and feel more distanced from their schools. Teenagers need outlets such as physical activity and socialization in order to thrive. A lot of that has been taken away from kids this year; this has had a massive effect on high schooler’s mental health. There has also been a major disconnect between students and their schools as most kids have been learning remotely during the pandemic.

In 2017, Brandi Levy, a then-freshman from Mahanoy Area High School in Mahanoy City, Pennsylvania, wrote a social media post on Snapchat during the weekend while at a convenience store. In her post, Levy featured a picture of herself making an obscene hand gesture and using profanity to voice her anger about not making the cheerleading squad. Even though Levy made the post off-campus, her school suspended her from the cheerleading team for a year, raising the issue of student freedom of speech off school grounds.

Levy filed a lawsuit, claiming her freedom of speech had been violated and the American Civil Liberties Union took her case to court. The case has garnered national attention for being the most crucial student speech case since Tinker v. Des Moines Independent Community School District in 1969, in which the Supreme Court ruled in favor of First Amendment free speech rights at school after a group of students in Iowa were suspended for donning black armbands to school in protest of the Vietnam War. The court ruled 7-2 that students have freedom of speech at school unless it was determined that it would cause mass disorder. In Levy’s case, there wasn’t any disruption caused at her school as a result of her post.

A ruling in the Mahanoy Area School District v. B.L.case is expected by the end of June.

Some people may argue that students shouldn’t be able to say whatever they want on social media regardless of whether they’re on campus or not. But if a student’s freedom of speech isn’t causing harm to anyone or inciting any school disruption, they should be allowed the freedom to express themselves over life’s disappointments without worrying about major ramifications.