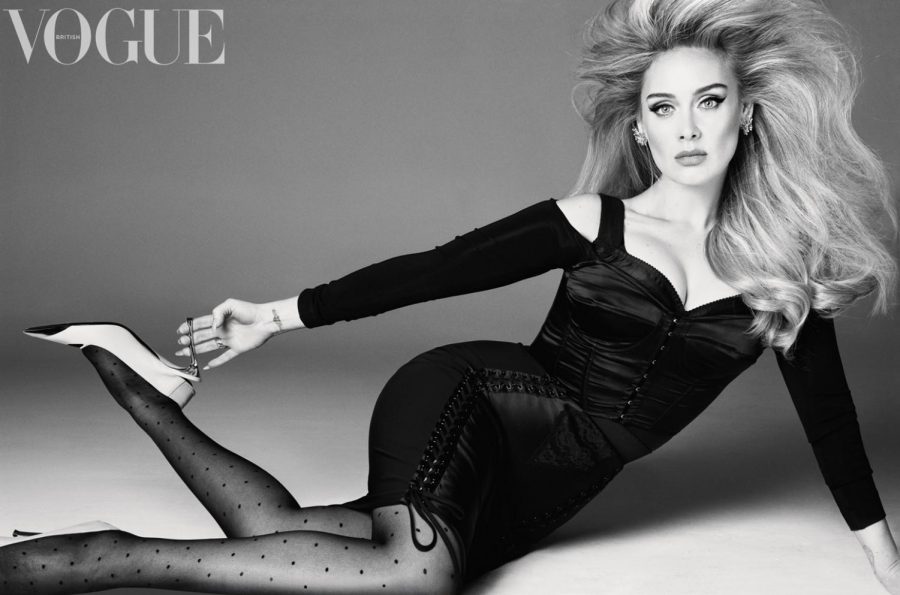 Adele discusses her body transformation in November British Vogue Cover
The 33-year-old British singer Adele has returned to the spotlight after five years with a feature on the cover of British Vogue Magazine, which was released on Thursday, Oct. 7, 2021. In the magazine, Adele opens up about her momentous weight loss journey and fresh divorce.

Adele briefly discusses her divorce with Simon Konecki in 2019 and the challenges of raising their 9-year-old son. Looking for happiness after dealing with emotional suffering, Adele turns back to music to fill her void of sorrow. She goes on to explain how the divorce also sparked her weight loss.

In discussing her 100-pound weight loss, Adele expresses the physical and mental strength she gained after losing weight. She even mentioned having a trainer and dietitian, which helped her achieve her weight loss goals over the past two years.

It is understandable that Adele wanted to workout so excessively due to the massive body shaming she received which included hate messages on all media platforms. However, women may feel they need to workout over twice a day to meet Adele’s above-average measures to lose weight.

This portrayal can detrimentally affect many women who cannot afford all of the programs and trainers that Adele acquired. While Adele has every right to be proud of her body, her effort and method of losing this weight shows unrealistic weight loss for the average woman or teenager.

The star also asserts how her breakup caused weight loss, which is not a healthy way to achieve body goals. Adele is normalizing how women should stop eating or lose weight in unhealthy ways, as her personal heartbreak aided her extreme body change.

Adele should have focused on her new album being released instead of her immense weight loss. Adele has not disclosed the details of her weight loss and as a result, women may have negative body images because she almost made it seem easy to lose weight, which is not the case for everyone.

Adele was a role model to women who found confidence in their non-conforming bodies. Rather than demonstrating her inspiration, Adele is currently influencing her audience in a harmful manner.

Adele’s Vogue cover, among others, should not be centered around body image, but instead, her music. Adele has not released an album in five years and the topic of her music was rarely mentioned in the article.

Adele was one of few celebrities that spoke for women with different body types. Since Adele’s weight loss, the main focus of life has become her body, which is outshining her talent.