The Barnes and Nobles location in Coral Springs undergoes downsizing 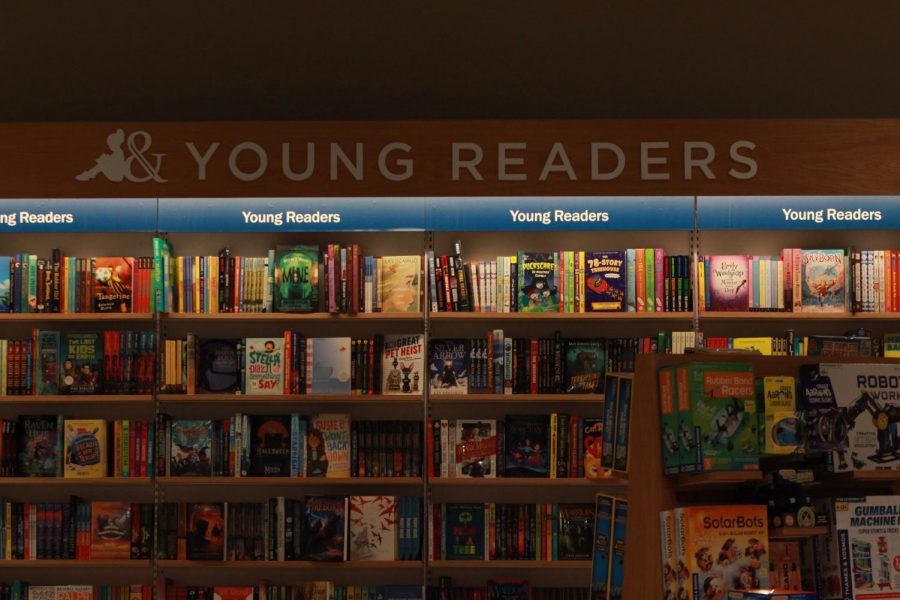 Back to the books. On Oct. 6, Barnes & Nobles re-opened at their original location following a year of remodeling.

On Oct. 6, Barnes and Noble located on University Drive in Coral Springs re-opened their location. The bookstore was closed over a year ago due to renovations and other complications, one of which being the large rental cost which has resulted in the removal of the Starbucks and less areas of seating.

The recent re-opening of Barnes and Noble at this Coral Springs location has gained a large amount of traction from students at Marjory Stoneman Douglas High School.

The original Barnes and Nobles had a high rent price due to its’ large size, making the bill not feasible for the company. This led them to sell half of the property and close down the store for a couple months to renovate what is now the smaller Barnes and Nobles and the grocery store Trader Joes.

Additionally, the old version included a Starbucks in the middle of the store, however the new renovations do not include one. For those who would still like to indulge in Starbucks, the nearest location is across the street.

While the location was under renovations and downsizing, the only nearby Barnes and Nobles locations were Boca Raton and Pembroke Pines, making it inaccessible to some students due to the long commute.

“I love going to Barnes and Noble even if it’s just to browse or study but, due to the only locations being out of my way I could not go as often as I would like,” junior Anjali Ali said.

The newly renovated location is about 15 minutes away from the MSD campus, making it easy for students who would like to go after school to get books or stay and study. However there have been some concerns after the downsizing.

“I was surprised when I first saw the appearance of the new Barnes and Noble, it was nothing like the old one and looked much more modern,” junior Tehilla Choen said. “The size of the store also became a lot smaller since another store took up half of the space of the original one.”

Some criticisms about the store include the lack of seating. Many people were under the impression that since this new location doesn’t have a Starbucks, there would be a designated seating area for people to sit and read. There are a couple of chairs scattered throughout the store, but a bit more space was expected since part of the Barnes and Noble experience is the relaxed setting and the comfortable study environment. The Pembroke Pines and Boca Raton locations have seating areas by their cafés that are used for studying and relaxing.

“I felt kind of upset when I noticed the seating area was removed because I used to love doing my work there. Personally, I don’t love the new look of the store but I will definitely keep going there to buy books,” Choen said.

Still, students enjoyed their Barnes and Noble experience and have expressed that they would go again even if it is just to get books and not study.