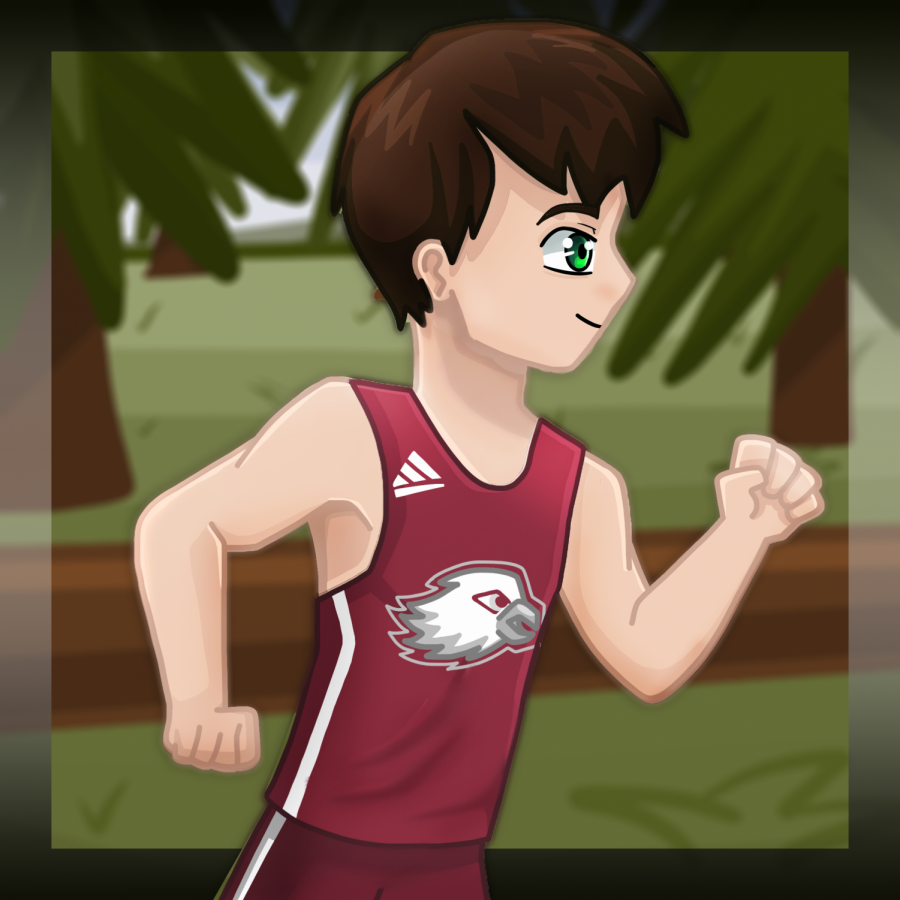 Both the MSD men's and women's cross country teams had notable seasons.

The Marjory Stoneman Douglas High School men’s and women’s cross country teams wrapped up their successful season for the 2021-2022 school year. The men ran their way to regionals, and the women made it all the way to states, where they were unfortunately unsuccessful.

On Tuesday, Oct. 26, both teams competed in a district tournament at Markham Park, where they ran a 5000-meter race. The girls finished first and were crowned District Champions. They had a total time of 2:04:25 and ended with a score of 54. The girls were led by senior Devyn Sanders, whose score got her in second place out of 96 runners.

The boys were not as successful, placing seventh and advancing to regionals. Their total time was 1:46:27 and they finished with a score of 187. The boys were led by freshman Lucas Marrick, who placed 34 out of 127.

Last Season, the boys had a successful season and participated in the Tri-County Championship. The tournament consisted of runners from Broward County, Palm Beach and Miami-Dade. The men’s team placed 13th overall and fifth in Broward. The team has improved this season, and hoped to make it past regionals.

“[My] favorite part of the season was being with the team and watching everyone improve,” junior Quinn McCluskey said.

McCluskey has been running cross country at MSD since his freshman year. Now he’s grown and matured into a leader who enjoys giving advice to the younger runners on the team.

The men’s season ended after regionals, meaning they were not able to make it to states.

“I am disappointed with our season. We plan to work harder to improve for next season,” McCluskey said.

The women’s season ended Nov. 12 at the state tournament in Tallahassee, where they placed last out of 32 schools. Buchholz High School was crowned as State Champions.

Sanders, the women’s cross country captain, described this as her best season ever. She enjoyed seeing the team work on their journey to states and setting her new personal record of 21:50.

“I trained harder this season than any other. I’ve also worked hard for ten straight months to improve from last season,” Sanders said.

Though this is her last season, Sanders has greatly improved since her start in freshman year.

Although the cross country season has wrapped up for both the boys and girls, both teams worked very hard this season and went very far in their postseason.