[Opinion] Electric cars are the future, but not yet 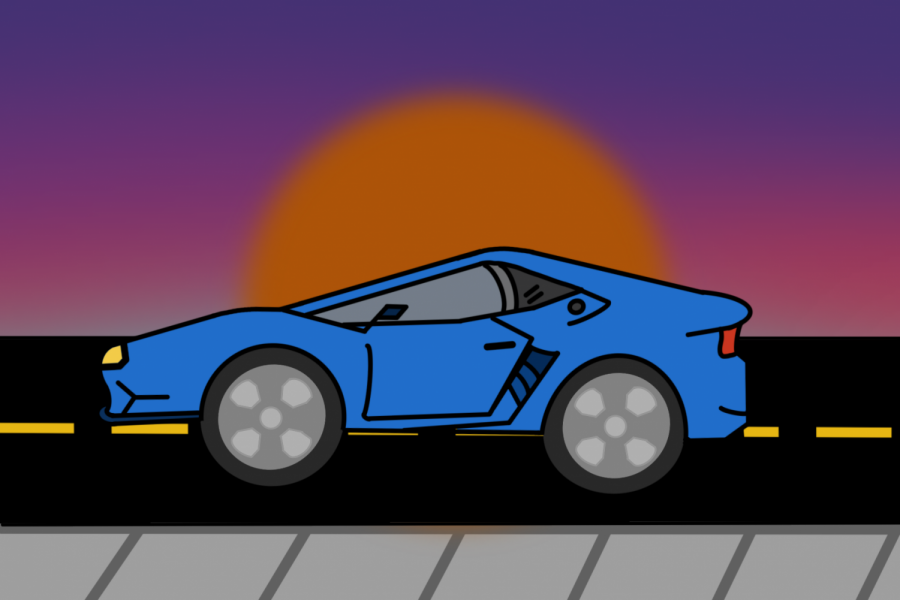 Electric cars are becoming the future of the world’s transportation.

When looking for a new car, many contemplate making the switch to electric. Whether it’s a Tesla, Toyota Prius or even a Porsche Taycan, electric vehicles have taken over a big part of the car market, and will have a heavy role in our future. Most noted are Teslas, now being present almost everywhere you look and even parked in their “superchargers” located in numerous parking lots. This raises the question: what makes them better than your everyday car?

The main selling point for Tesla is its futuristic look. Flaunting basic interiors, with almost no buttons inside and full panoramic glass sunroofs; there is no doubt that they are great looking cars. What outweighs all of these features is the status brought forward with the purchase. Buying a Tesla is the equivalent of joining a cult. Any owner you find will have 1 million reasons to tell you why their Tesla is the best purchase they’ve ever made, but most of them are things no one genuinely needs, such as comical horn sounds, “sentry” mode and dog mode.Don’t get me wrong, Teslas are great cars for the price point they were at. The same Model 3 you were able to buy for $35,000 is now $46,000. What is more interesting is that Elon Musk has promised to release a $25,000 Tesla by 2023, and every time Tesla raises their price, almost a quarterly occurrence at this point, this looks less and less likely.
Tesla has caused an irreversible trend among all electric vehicle companies. New startups such as Lucid, Nio and Rivian are now all creating their own “luxury” EV. While it’s great to see others enter the game and create more variety, it mostly answers to the exact same audience as Tesla– the wealthy.

Instead of focusing on cutting costs in production to create an affordable price, the agenda of these companies is to create a futuristic, fast, luxurious car. An entry to any of these new companies will cost you a minimum $55,000. With many states mandating EV’s in the upcoming years, it seems almost impossible for the average person to give up their gas-powered cars. Government incentives can only help so much.

For many, the $3,000-$7,000+ tax rebate offered by many states is actually a deciding factor on the purchase. However, for others, it simply isn’t enough to make the drastic change to electric.
It will be interesting to see which automaker will actually deliver an affordable EV that is worth its price tag. What’s surprising is that it most likely will be an already established automaker. Toyota has recently announced a $30,000 electric Corolla, ready to hit the streets in China in 2022. This is alongside Kia and Hyundai also announcing they are working on creating their own EVs as well. Almost as exciting as the space race, the race to get affordable electric cars to the street will most likely take years, but is sure to not disappoint at the finish line.