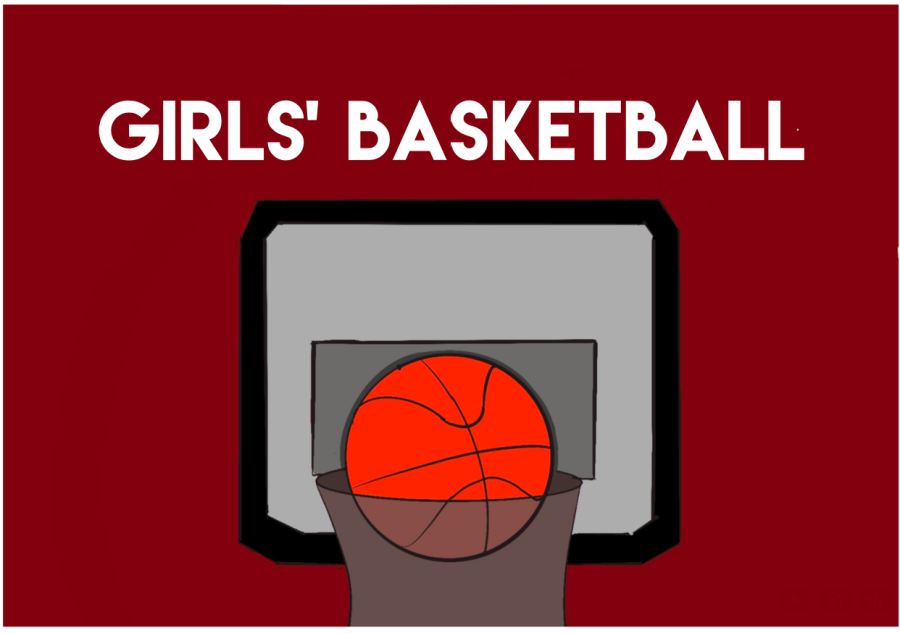 On Thursday, Dec. 12, the Marjory Stoneman Douglas High School Women’s varsity basketball team prepared to take on JP Taravella High School in their fifth game of the year. The Eagles went into the game with the momentum of their first win against Pompano Beach High School a couple days prior.

Early in the game the Eagles took a commanding lead, and the score at the end of the first quarter was 15-5. In the second quarter they extended their lead with starting point guard Stella Marvel (3) consistently making her shots.

The crowd was energetic and were cheering on the Lady Eagles in a “white out” themed game, where all Stoneman Douglas fans wear white clothes to support their team.

Going into halftime, the Lady Eagles had a comfortable lead but showed no signs of slowing down.

“I don’t care about the score until the clocks hit triple zeros,” Marvel (3) said.

Starting in the second half the Trojans started to gain a little bit of momentum, cutting their deficit to only 15 points until the Lady Eagles regained control of the game. With momentum turning shots from Leah Dubreuze and Stella Marvel to ensure another win for the Lady Eagles.

In the end the varsity girls came out with to win and continued to roll on their two game win streak.

With a record of 3-5, the Eagles head into winter break in which they would take an extended pause to the season. Although the break halted their momentum, the team looked towards bouncing back stronger than ever.

Coming back from break the Lady Eagles played the South Broward High School Bulldogs. Coming into this game they knew South Broward was an elite squad of basketball players and it would be very tough.

In a difficult match, the score ended up being 99-17 as South Broward blew out the Lady Eagles. The Lady Eagles ultimately lost their victory momentum as they transitioned from blowing out Taravella to getting blown out.

After the game, the Eagles recognized that they will need to practice hard and show that they are dedicated to come back.

“This game does not define who we are,” Marvel said.

In their next game, the Lady Eagles will play at Stranahan High School on Monday, Jan. 10 at 6 p.m.