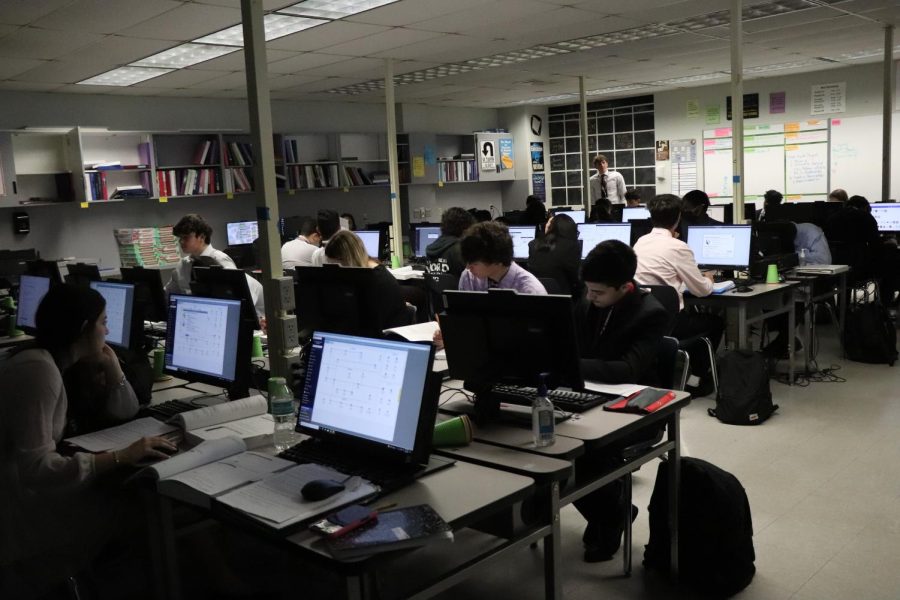 Stoneman Douglas DECA students are getting ready to compete at State competition in Orlando.

More than 300 Marjory Stoneman Douglas High School students have qualified for Distributive Education Clubs of America states in Orlando after competing in districts. MSD DECA students will compete against other DECA students around Florida to possibly qualify for championships.

DECA states is a convention held in Orlando, Florida. After attending and meeting the criteria for the district competitions, students have the chance to go to the convention to compete against and network with other students.

The convention begins on March 3rd and ends on March 5th. Students from every district in Florida get to compete in different subjects, including finance, entrepreneurship, business and more. The students are judged on their performances and projects for a chance to earn a place in nationals, which is held in Atlanta, Georgia this year. Winning nationals can boost students’ transcript and give them better chances for college.

“I want to compete in DECA states because it will look good on my academic record and also deca is good since i probably want to pursue a career in business and doing good in deca and other business classes can help show future colleges and employers my strengths,” freshman Kaitlyn Larson said.

Many students who placed in the top are excited about furthering their DECA journey with the convention. Shapiro scored first place in her topic restaurant and food service management.

“I think it will help further my journey in DECA and help me learn more useful information,” Shapiro said.

Throughout this trip, students will be able to develop life skills and gain an understanding of what they will want to do after high school. Students will leave the convention with new knowledge and a better grasp on the future.