[Opinion] Fairytales have diluted what a real relationship looks like 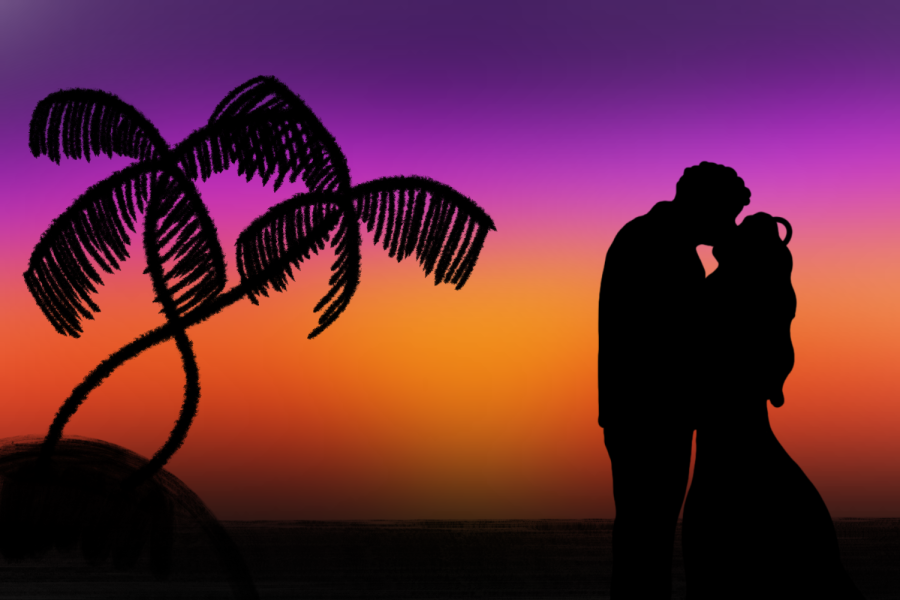 Growing up, several children found themselves spending a lot of time watching different Disney shows and movies that all similarly display romance under the typical “fairytale” light. This has caused kids to grow up glamorizing relationships to be the way they saw on television, which is no longer realistic.

One thing princesses, like Cinderella, Sleeping Beauty and Tiana all have in common is they each have their own “Prince Charming.” Throughout their magical stories told in the movies, a major part of the plot typically revolves around finding their love interest.

As children grow up, they imagine themselves finding their own “Prince Charming,” only to be hit with a hard truth. There is no such thing as Prince Charming, like the way it is displayed within fairytales. Children with this standard will have an even harder time finding someone for them if they hold these unrealistic expectations.

The idea of falling in love, getting married and living happily ever after can seem like a perfect dream, specifically to those who grew up watching it unfold through movies and books. However, a relationship is typically not as easy going as it is shown through fairy tales.

Relationships take up a lot of time and certainly do not move as quickly as seen throughout these fictional plots. Relationships shown in fairytales move swiftly, going from falling in love to married in no time. In reality, it could take years of dating before marriage even comes into question.

The different situations fairytale couples face are also highly impractical. Unlike Cinderella and Sleeping Beauty, people probably will not be finding themselves meeting their soulmate at a fancy ball or being awakened by a true love’s kiss.

Throughout your relationship, you will most likely won’t find yourself dealing with an evil stepmother or being turned into a frog. Realistically, a couple is more likely to find themselves dealing with more realistic issues in which they would work together in order to solve.

The different roles in a relationship are also portrayed oddly throughout fairytales. The stereotypical idea that the princess is sweet and innocent who needs saving while her love interest comes to the rescue with his bigger, charming personality is extremely unrealistic.

Growing up with these expectations can make it difficult for children to decipher what to expect in a realistic relationship. This can be damaging for children, as they could have no clue what a real relationship should look like. It is important for children to learn that what they see in fairytales are not always what real-life is going to look like.