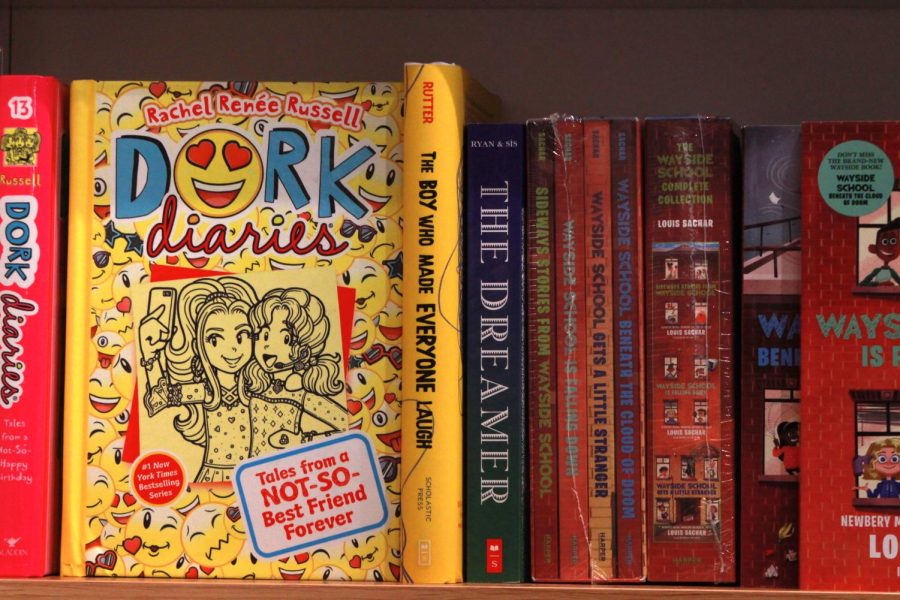 Barnes and Nobles has a wide variety of stand-alone books and book series.

Readers who enjoy book series often love following the journeys of recurring characters. While I’m not opposed to a series-style novel, reading about the same characters in multiple books becomes repetitive and boring.

In a stand-alone book, the reader is able to experience the characters throughout their journey for a short, but exciting period of time. Although finishing a book can be slightly sad if you really loved it, the ending typically fulfills the reader, filling in any holes in the plot.

Sometimes, series are dragged out for too long and way too detailed, leaving little to the imagination. The ability to imagine the different scenarios that could have taken place, instead of reading about them in a second or third book, allows readers to create their own desired ending.

Stand-alone books also allow readers to explore various novels. Instead of waiting for the next book in a series to come out, one can move on and find his/her next favorite book.

Stand-alone series are also convenient because they do not require the audience to read each of the books in order to comprehend the story. A stand-alone series is a collection of books focused on either a different person, subject or place. An example would be the “Off-Campus” series, written by Elle Kennedy. Each book is focused on a different couple, but the setting for each book remains the same.

Series tend to be drawn out too long, becoming redundant. Many times, the story can be effectively told in one book, rather than prolonging it with trivial details. For example, no one wants to read a chapter on the food a character ate for dinner because it would get repetitive. Having a long dragged out chapter, simply describing what they ate, isn’t what readers want to read.

Readers want a story that fits their idea of a good book and more often than not, that story is a stand-alone. Stand-alone books are easy to read because there is no prior knowledge necessary to comprehend the storyline or characters.

Some stories are unable to be told in just one book. However, when the same plot is drawn out over the course of multiple novels, the journey may become boring and the reading may become unsatisfying. This may result in the reader being unable to make it to the end to see how the story concludes.

Many readers also feel disappointed by sequels. When books they love are announced to have a sequel, readers are usually ecstatic; however, when the sequel is not up to their standards, it could ruin their entire reading experience. Books should remain as a stand-alone if possible.

A series is not worth disappointed fans or chapters of fillers. Series should not be written to solely prolong the life of favored characters. Stand-alone books are more entertaining than series, as they effectively tell the story while being succinct.