[Opinion] Adding seasons to a show makes the show boring 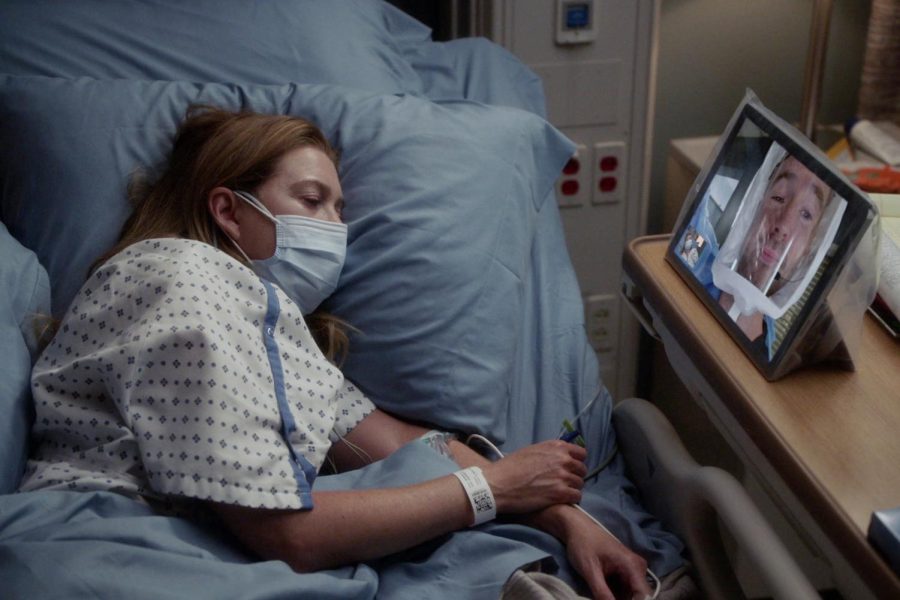 Ellen Pompeo as star surgeon Meredith Grey, who was laid low with COVID-19 in Season 17 of “Grey’s Anatomy.” Photo courtesy of ABC/TNS

Streaming platforms like Netflix, Hulu, HBO Max and Apple TV come out with their own original shows that tend to end off on a “cliffhanger.” Although this seems like a good idea to leave viewers eager for the next season to drop, it is not always the case.

Shows like “Grey’s Anatomy,” “Pretty Little Liars” and “Criminal Minds” are all shows many believe have too many seasons. The amount of seasons in these shows is extremely unnecessary, dragging the storyline out too much.

Multiple shows end up leaving off on a large unresolved conflict with the future of the production of the show, typically unknown due to the COVID-19 pandemic putting a halt to filming. Productions typically take a lot of people to function, which caused concern during the peak months of COVID-19. This made people wait even longer for the next season, which became agitating for the viewers who just wanted to keep watching.

Sometimes shows will also be on set contracts for several years of filming, leading to filmmakers extending and producing more seasons of the show. Though this seems like a great opportunity to keep the story plot and characters alive, the addition is unreasonable with all its extra twists and turns. This can make the show unengaging if some of the plot twists are so far-fetched, ultimately ruining the show.

It is better for shows to start well and end with a good conclusion, keeping viewers involved from start to finish, instead of adding episodes and seasons that do not make sense. The continuous addition of stories can cause people to lose interest in the show because it can feel like the show is at stalemate.

Additionally, people generally have such busy lives with little time left at the end of the day to watch a desired show. People do not want to waste their time on a never-ending series.

Netflix has started to release limited series, typically only one season. People tend to like limited series because the storylines do not feel drawn out and boring. The show is simply made, released and done without any unnecessary twists and turns, keeping viewers on their toes for its entirety. For example, the beloved fan-favorite show “The Queen’s Gambit” is a limited series on Netflix with just seven episodes; it received significantly high ratings.

Adding multiple seasons to a show can also make the production less interesting if the following seasons are not as strong and entertaining as the prior ones. This makes fans forget how well-made the beginning episodes were because all they can think about is the poorly-done new episodes or seasons.

Overall, shows tend to become boring when too many seasons are added. Although it is a good opportunity for the show’s producers and actors to continue to generate money, it does not always keep the attention of its targeted audience.