Recap of weekend one of Coachella 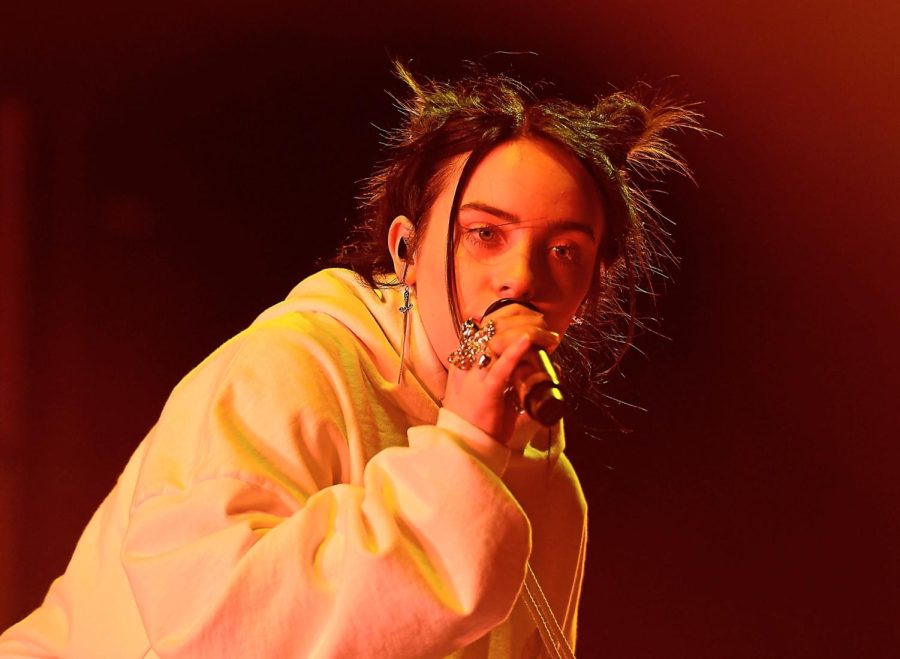 After a two-year hiatus due to the COVID-19 pandemic, the famous Coachella festival has resumed its annual event. This year, festival goers from all over the world traveled to Indio, CA, to see their favorite artists perform. The concerts began this past weekend, Fri. April 15-Sun. April 17, with a second weekend of events starting on Apr. 22. The annual festival, which was first hosted in 1999, sold out both weekends, attracting 750,000 people.

Headlined by top artists Harry Styles, Billie Eilish, Swedish House Mafia and The Weeknd, Coachella appeared to be one of the most talked about events of the year within the first three days. New music, cameos and live performances made the festival memorable for all attendees.

Live streamed on YouTube, the lineup of artists are scheduled and broadcasted on three different channels. From the beginning of the day to the last performance of the night, the live streams capture every activity on each stage with professional cameras. So the music could be heard clearly, the streams muted the crowd audio. These live streams are only available during the three-day period of the festival,disappearing from YouTube after the weekend. The Youtube official channels plan to return to streaming for weekend two. In the meantime, there are plenty of clips from performances posted on social media platforms such as Twitter and Instagram.

The festival, which is set up on a large field, has two main stages, with other stages set up in tents along the grass area. The ferris wheel and SPECTRA, which is a seven story walk-up with rainbow glass viewing decks, made a return for people to use as photo-ops and as a meeting point. The perimeter of the festival area was lined with food, drinks and pop-up shops.

As seen on social media, people tend to show up to Coachella in style. Whether it is desert chic, space cowboy, Vogue runway fashionista or everyday casual, there are endless possibilities for what fashion theme one might see on the grounds. The no dress code attitude also goes for the performers, with outfits ranging from t-shirts and jeans to 70’s inspired sparkly jumpsuits.

On opening day, fans lined up at the stage barricades to secure their spots for the upcoming performances. During daylight, artists like Role Model, Carly Rae Jepsen and City Girls performed their sets for standing crowds. Festival goers who were not at one of the three stages visited popup shops and food stands. Of the popups, Harry Styles’s Pleasing nail polish pop-up was the most popular among the other artist’s merchandise stands.

As the sun went down on the Coachella field, concertgoers made their way to the main stage to watch the last of the performances. People swayed and cried to Phoebe Bridgers, partied to Baby Keem and danced to Daniel Caesar, who brought out Justin Bieber to sing their hit song “Peaches.”

Wrapping up night one, one of the biggest names in pop music and headliner, Harry Styles, gave a ninety minute set filled with feathers, sparkles, shimmies and guest star Shania Twain. Styles performed songs from One Direction, his self-titled album, his sophomore album and two unreleased songs from his upcoming album “Harry’s House.” Opening with his new hit single “As It Was,” Styles danced around the stage in a rainbow, sequined two-piece outfit. Surprise guest and admirer Shania Twain made an appearance to sing her hit songs “Man! I Feel Like A Woman!” and “You’re Still the One.” Styles ended on a high note with his first solo song, “Sign of the Times.” Fireworks went off into the sky, signaling the finale of the show. In awe, the audience made their way back to their hotels and tents to prepare for day two of the festivities.

The second day of the festival began just like the first. Featuring top performers Megan Thee Stallion, 21 Savage, Conan Gray and others, the day went by with music all over the grounds. Crowds gathered for bigger artists and scattered for the newer, unheard artists.

Returning performer Billie Eilish headlined the night, making her the youngest headliner in Coachella history. She sang songs from her first EP, her debut album and her most recent album “Happier Than Ever.” Eilish engaged the audience by having them join in sing-alongs, and even going as far as to get on a construction lift that moved overhead the crowd. Eilish brought out surprise guests Khalid and Damon Albarn from Gorillaz to sing alongside her and her co-writer and brother Finneas O’Connell.

Returning artists like Maggie Rogers and artists new to Coachella like Orville Peck hit the stages for the last shows of the weekend. Doja Cat made her Coachella debut after her recent Grammy win for her song “Kiss Me More,” taking over the main stage with her dance moves and entourage.

Just days before the first day of Coachella, Kanye West dropped out of the festival, where he was supposed to headline the final night. In his place, The Weeknd and Swedish House Mafia took to stage one where they closed the final night of the first weekend of Coachella. The DJ group and pop star partners performed old hits like “Can’t Feel My Face” and “The Hills,” as well as new songs from The Weeknd’s most recent album “Dawn FM.”

With the closing of Coachella weekend one, expect to see the same headliners for weekend two. Hoping to bring even more energy to the crowds, new groups of festival goers will pour onto the field amongst the returning crowds. However, attendees do not know what is in store for them, seeing as there will be new surprise performers to accompany the headliners.