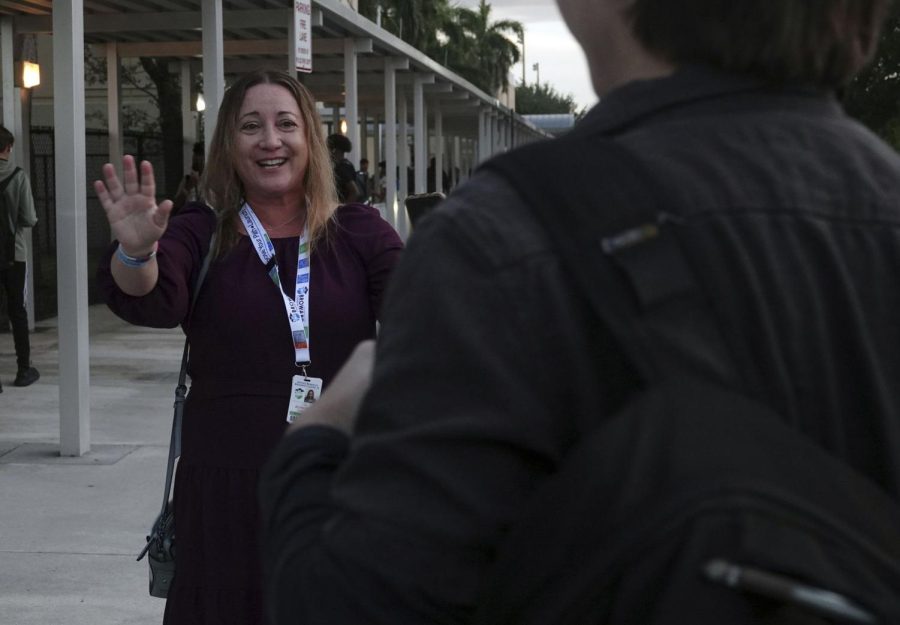 Florida Gov. Ron DeSantis removed four members of the Broward County School Board on Aug. 26 for negligence of duty. The members removed were Board Chair Laurie Rich Levinson, Board Vice Chair Patricia Good and Board Members Donna Korn and Ann Murray.

This came after a grand jury report recommending the removal of the board members due to their inability to follow laws to make schools safer.

Four years prior to the Feb. 14, 2018 tragedy at Marjory Stoneman Douglas High School, the SMART Bond Project was an initiative launched to increase funding of school maintenance and security. The board members had been discovered not to have followed their duty, along with possibly mishandling funds from this project which promoted safety in schools.

“It is my duty to suspend people from office when there is clear evidence of incompetence, neglect of duty, misfeasance or malfeasance,” DeSantis said in a written statement on Aug. 26.

Alston was previously the chief of staff for the Florida Department of Transportation, along with being a chief of staff for two former Broward County commissioners. He has donated over $4,000 to both Democratic and Republican candidates, including $3,000 to DeSantis.

Reiter is a former Marine Corps veteran who was a government services manager for the Children Services Council of Broward County. He donated $288 to DeSantis’ campaign.

Manuel “Nandy” A. Serrano is currently on the board of directors for the Florida Sports Foundation.

Tynan was a previous member of the Broward County School Board in 2009, when he was appointed by then governor Charlie Crist, who is currently running again for Florida governor. Tynan ran for a position on the school board in 2010, but lost to Patricia Good. Good is one of the four women who were recently removed from the school board.

With this temporary board in place, the members have pledged to continue working on outstanding issues throughout the school district. Midterm elections are coming up on Nov. 8, and the makeup of the school board may soon change once again in a runoff, where seats for five districts and one at-large seat will be voted on by the county.