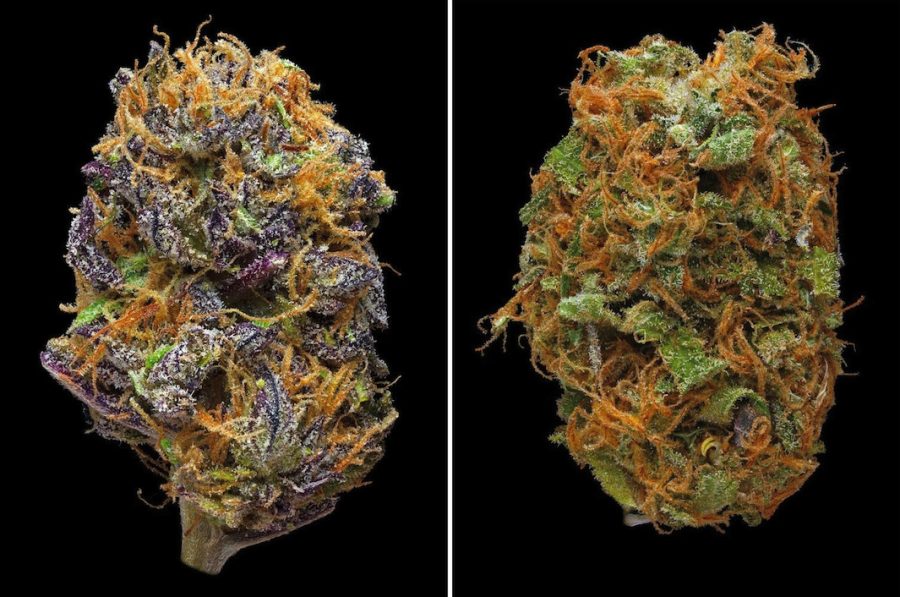 On Nov. 8, Florida voters approved Amendment 2, which went into effect on Jan. 3, 2017. Amendment 2 requires the Florida Department of Health to “set regulations for the issuance of identification cards, qualifications and standards of care givers, and rules for the registration of medical marijuana treatment centers within six months of the effective date.”

Prior to Amendment 2 the Florida legislature passed a bill that allowed patients to access marijuana low in THC (less than 0.8 percent) and high in CBD. This new amendment expands access to more types. While having already gone into effect, the road to implementation is fraught with obstacles. With the legislature starting its session on March 7, many hope that the issue will be brought up.

The current legislation has some critics who say the proposed 90-day waiting period from a first doctor visit until a physician can recommend medical marijuana would cause un-necessary suffering. A new proposed bill (SB 614) by Sen. Jeff Brandes, R-St. Petersburg would do away with this waiting period. His bill would also do away with the current law which only allows seven licensed marijuana dispensaries in Florida and put a limit on the number of dispensaries in the state to one per 25,000 residents in each county. This bill would also allow companies to be licensed as growers, processors or distributors, in contrast to the current rules, in which companies must perform all three functions.

His bill also sets guidelines for those looking to obtain a license to grow, process or distribute with a $1,000 permit application fee and then if approved growers would pay up to $50,000 for a license and then again every two years to renew the license. Retail and transport businesses would pay up to $10,000 for a license. Brandes’s bill continues with current regulations that patients cannot use marijuana in public places, on public transportation, in schools or at work if an employer restricts use.

Another proposal to change the amendment is by Sen. Rob Bradley, whose bill also proposes to increase the number of operators within the state with another 20 marijuana operators allowed once the number of patients registered for the treatment reaches 500,000. Bradley’s plan (SB 406) would also do away with “90 day rule” and would expand the amount of marijuana supplies patients can purchase from 45 days to 90 days. His proposal would also ban edible marijuana products “in a format designed to be attractive to children.” Accordingly his proposal allows dispensaries to operate as “medical marijuana treatment centers” defined in the Constitution.

A third proposal in contention was proposed by Florida House leaders keeps the seven established dispensaries, but automatically adds five second-place growers that applied for licenses previously, but were rejected, all after 150,000 patients have registered with the state. The plan (HB 1397) also bans edible cannabis products and smoking. It limits “vaping” — using a vaporizer to atomize the drug — to only terminal patients.

Ben Pollara, executive director of marijuana advocacy group Florida for Care, criticized the house bill in a statement saying “HB 1397 also offers only a modest expansion of the marketplace for medical marijuana treatment centers and again takes a step backwards in doing so,” he said. “Forget about government not being in the business of picking winners and losers, HB 1397 literally picks losers in the issuance of the first tranche of new licenses proposed in the legislation. The bill calls for the first five licenses issued to be awarded to applicants who previously applied for, but failed to win, a license under the current law.”

These three proposals and will be addressed in the Florida legislature’s spring session, with a final decision coming by mid-July.