Review: the life of a mole woman 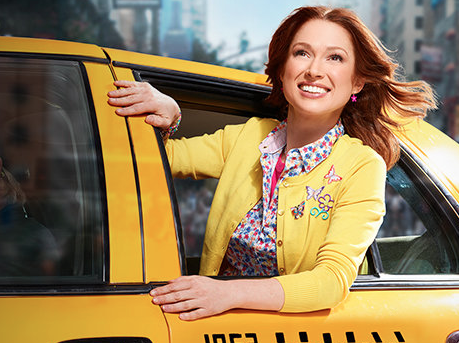 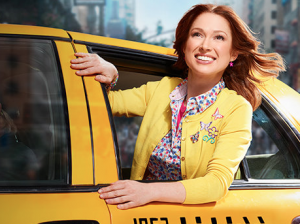 The Unbreakable Kimmy Schmidt is a comedic show based around the insane life of Kimmy Schmidt. She was kept underground with a few other women and they were put there by a psychotic man who told them that the world had ended and they were the last humans alive due to their faith in god. She leaves the cult and enters into New Jersey to begin her new life, known as an “Indiana Mole Woman” and must face many obstacles along the way.

In this show, Kimmy is forced to meet all kinds of people and find a way through her journey of life. Her roommates, the family that employs here, and the friends that she makes are all huge parts of her voyage to be a normal woman. She has to face life as if she was a child in a adult world. She was in the bunker since she was 14 and doesn’t know the slightest amount of how to function as a working adult.

The reason that this show is so well liked and has done so well, is due to a very messed up story line that was turned into a funny phenomenon. She walks around being known as a “mole” woman and has to learn to fit in with the education and mentality of a young teen.

This Netflix sensation has had many good reviews and Rotten Tomatoes gives it a 97 percent on the tomatometer. Ellie Kemper does an exceptional job portraying the role of Kimmy Schmidt and is known for her extremely comical personality on and off set. The other actors and actress have also been recognized for their acting skills in the first two seasons. The main character also won a Critics Choice Award for Best Supporting Actress in a Television series.

Reviews from users, especially on Metacritic, varied a lot. But as for critics, the how was predominantly given exceptional reviews. Citic Liz Shannon Miller says, “Right there in the title, Unbreakable Kimmy Schmidt tells you its central character is stronger than what’s been done to her, and she will survive it. Plus, it’s funny.” This gave a high rating towards the show that a plethora of other critics related to and wrote similar reviews.

The Unbreakable Kimmy Schmidt has made many laughs and the messed up story line never fails to keep the audience wondering about what is next to come. This show is good for anyone who enjoys a comical series with little love stories and growing friendships along the way. Kimmy represents a girl forced to grow up fast and many teens can probably relate to this and therefore is a very good show for teens to watch.