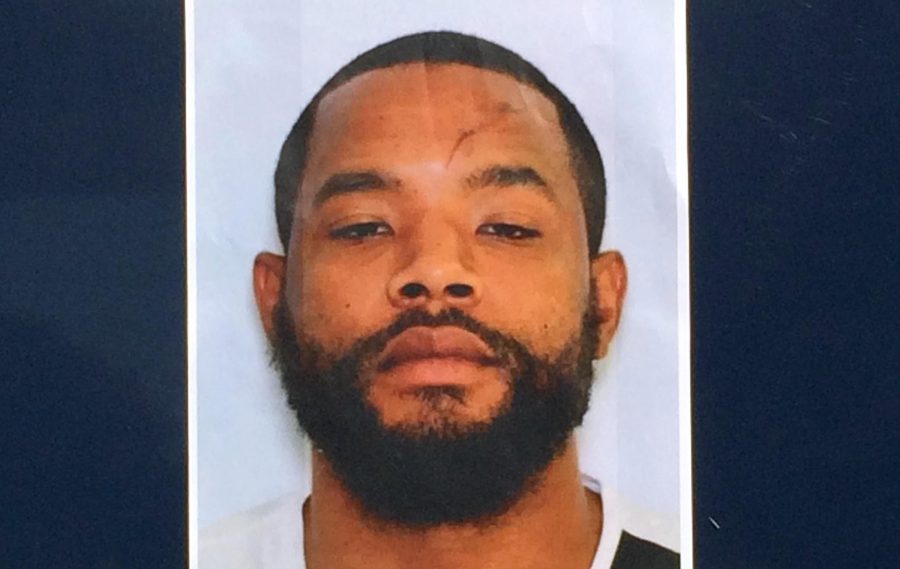 On Oct. 1, 2017, in Las Vegas, Nevada, the largest mass shooting event in the United States occurred which left 58 people dead and 546 injured. A mere 17 days since the shooting, there is another shooter on the loose.

According to CNN, in the morning of Oct. 18, 2017, 37 year old Radee Labeeb Prince went into his workplace at Advanced Granite Solutions in Edgewood, Maryland and started shooting. Prince is accused of killing three people and wounding two others who are currently in critical condition at a hospital.

Just hours later, Prince is believed to have shot a sixth victim at a Delaware car dealership. ABC News reports that the FBI is treating this event as a “workplace violence” event, not as an act of terrorism. About 11 hours after the dilemma began, the Bureau of Alcohol, Tobacco, Firearms and Explosives caught Prince near Glasgow High School in Newark, Delaware. Fortunately, he never made it onto school grounds.

“This is targeted. This individual knew the people he wanted to go shoot…. This wasn’t a random act of violence where the person went out indiscriminately and was shooting people up,” Wilmington Police Chief Robert Tracy said at a news briefing.

Authorities believe Prince acted on his own and that no one else is connected. Unfortunately, this is not Prince’s first run-in with the criminal justice system. CNN revealed that Prince has a lengthy criminal history, including 42 arrests and 15 felony convictions. So far, in 2017 the U.S. has had 287 mass shootings, leaving hundreds dead or injured.