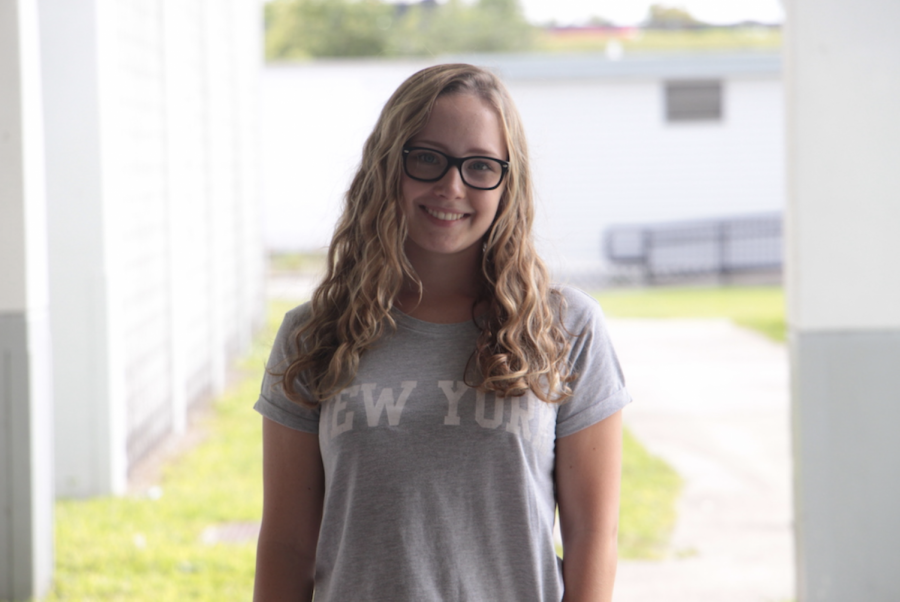 Senior Nicole Smith experiences week without power due to hurricane.

Students at Marjory Stoneman Douglas High School experienced the effects of Hurricane Irma in different ways—some more severe than others. Senior Nicole Smith went without power for a full seven days. Like many locals, her power went out Sunday, Sept. 10, the day the storm hit Parkland. However, her street lost power for a more extensive period of time compared to the rest of her neighborhood.