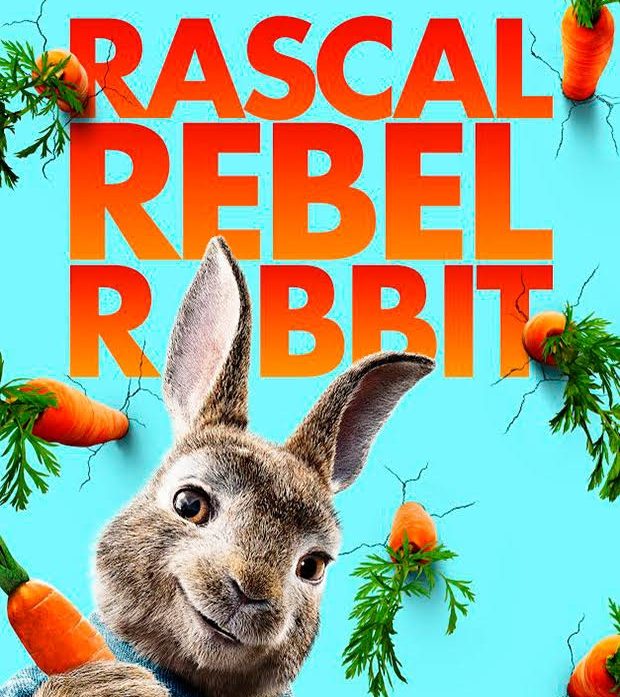 On Feb. 9, 2018, the movie adaptation of the book “Peter Rabbit” was brought to life in the first-ever live adaptation. Peter Rabbit, the rebellious protagonist, is voiced by “The Late Late Show” host, James Corden. Playing the rabbit’s enemy, Thomas McGregor, is “Star Wars,’” Domhnall Gleeson. Other noteworthy actors in the film include Rose Byrne, Daisy Ridley, Sam Neil and Margot Robbie.

Peter Rabbit and his family try to take back their land from the McGregor family. This leads to many mishaps and some destruction. Peter becomes afraid of losing his last parental figure, a human called Bea, to the new owner of the McGregor Manor. Like in every children’s book, it concludes with a happy ever after.

One interesting attribute of the film is that Bea is named after the author, Beatrix Potter. She doubles as an artist who paints pictures of the animal characters. These paintings are the same pictures that are featured in the children’s book.

The movie featured a decent amount of action and romance for a children’s movie. The main theme prevailing throughout the story is that family is not always who we are related to but the people that we really care about. The soundtrack contained familiar songs to the audience including “I’m Gonna Be” by The Proclaimers and “Feel It Still” by Portugal the Man.

Corden did an incredible job with the iconic role of Peter. His personality in real life seems to be very similar to that of the character, so it is played very well. The director, Will Gluck, did a fantastic job of modernizing this tale. The setting is in modern London and its countryside, while the book took place in the years 1902 to 1912. The animations of all the animals was so detailed, all the way down to the hair on their tails.

The movie was very sweet with some emotional undertones. There was some talk about grief and death in families, but it was not the main focus. This theme may not have been understood by younger viewers.

In the theaters, children and parents alike were laughing. There are several running jokes through the whole. Also, the writers threw in fun facts about the animals.Finally, do not forget to stick around for the adorable credits and post-credits scene.

Overall, “Peter Rabbit” was an incredible movie for people of all ages. The movie really brings the story to life.