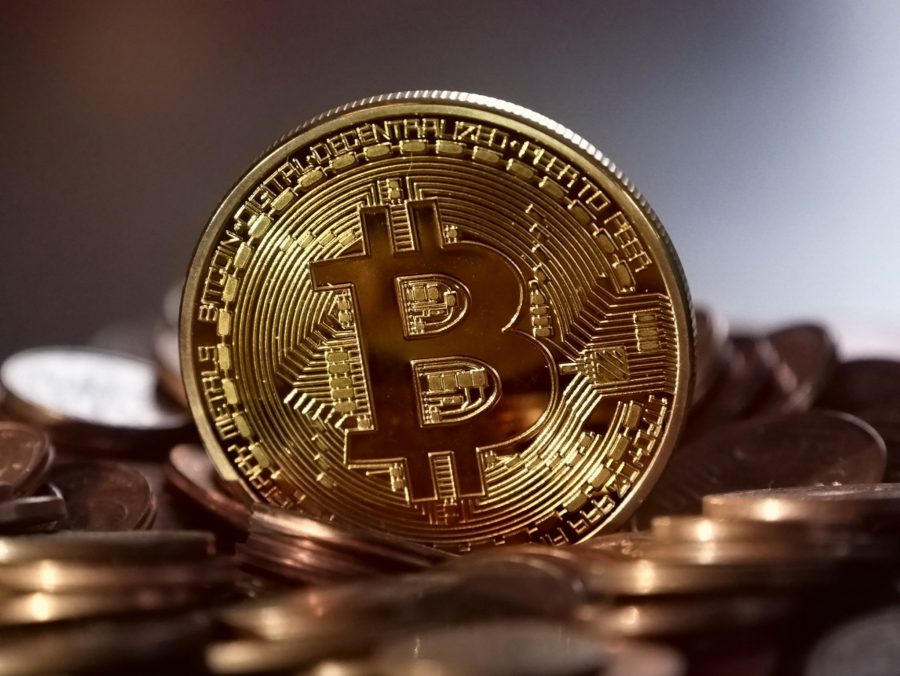 Cryptocurrency is a word many in the modern age have heard, but it is understood by only a few. In 2009, the first decentralized cryptocurrency, Bitcoin, was created by someone under the name of Satoshi Nakamoto, but his actual identity is currently unknown. Since then, after many years of highs and lows, Bitcoin gained a record value of $19,340 in December 2017, but it still remains up to speculation of whether or not cryptocurrency will continue to thrive and become the way of the future.

As Bitcoin and other cryptocurrencies have begun to make worldwide headlines, many have been asking the question: what exactly is cryptocurrency? Quite literally, cryptocurrency is a medium of exchange that is created and stored electronically. These transactions are stored through blockchain technology, which prevents them from being altered or reversed.

Another feature of most cryptocurrency is that it is decentralized, meaning no banks or states have direct control over it. This makes it a unique person-to-person payment system with zero third party involvement. However, with this new technology on the rise, economists, business owners and many around the world are split on whether or not cryptocurrency has a future in our world.

“If Bitcoin ends up being the cyber equivalent of gold, it has a great potential left,” billionaire tech investor Peter Thiel said to CNN.

While some like Thiel have faith in Bitcoin and other forms of cryptocurrency, others some see it as dangerous or unable to be sustained. Some warn that Bitcoin could soon be victim to the infamous stock bubble. This means that it could soon become subject to a large drop in valuation after a sharp increase in value.

“There is no intrinsic value for something like Bitcoin, so it’s not really an asset one can analyze. It’s just essentially speculative or gambling,” Bank of Canada Gov Stephen Poloz said to CNBC at the World Economic Forum in Davos.

The volatility in the cryptocurrency market is a subject of hot debate due to the value of Bitcoin and other cryptocurrencies fluctuating to percentages of anywhere from 10 to even 50 percent in less than 24 hours.

This volatility is caused by a multitude of reasons, due to the small size of the trading volume of cryptocurrency compared to that of currencies like the U.S. dollar or the British pound, thus making events and other factors have a much bigger difference in the market. These events and factors could be a government trying to regulate cryptocurrency, criminal acts or investors who sell of cryptocurrency in high volume.

“I saw prices rising and dipping and thought that I could find an opportunity to put money in and make some profit,” junior Joseph Halleran said. “Bitcoin’s uniqueness makes it easy to get into and almost anyone can invest.”

Investments are not the only way people can earn Bitcoin either. In order for new Bitcoin to be created and transactions to be verified through blockchain, one must go through the process of Bitcoin mining. This complicated process requires miners to, in short terms, verify the “blocks” mentioned earlier in the small chance they get rewarded Bitcoin for being the first to verify.

This “mining” process will continue to occur and generate new Bitcoin until 21 million are created. At this point, no more Bitcoin can be mined into existence, which once again sets it apart from currencies like the U.S. dollar. This uniqueness and appeal for cryptocurrency has taken social media by storm and led to the creation of many bitcoin spinoffs and memes.

Some of these bitcoin spinoffs are labeled by themselves as others joke currencies, these currencies being created for a laugh. Coins like Dogecoin based off of the Shiba Inu dog from the Internet Doge meme, Jesus Coin, Garlicoin, and Useless Ethereum Token, which literally describes itself as useless would all fall under this joke currency category.

This makes some believe that cryptocurrency is more of a ‘collectible’ or something just to hang to while the value increases rather than becoming a new mean for transactions.

“I think some people are trying to make it more of a digital gold rather than a currency. It’s an easier way for people hoard ‘gold’, which has grown in value. Kind of like a stock,” junior Regan Chamberlain said.

While there are many joke currencies and memes out there surrounding cryptocurrency, Bitcoin and the idea to create a peer-to-peer electronic payment system was for a very real purpose, to revolutionize the way the world uses currency. Technology has evolved significantly throughout human history, littered throughout with innovations and the failures of many others. In the end, only time will tell whether Bitcoin will become a lasting success or if it will go down as another failed attempt to change the world.