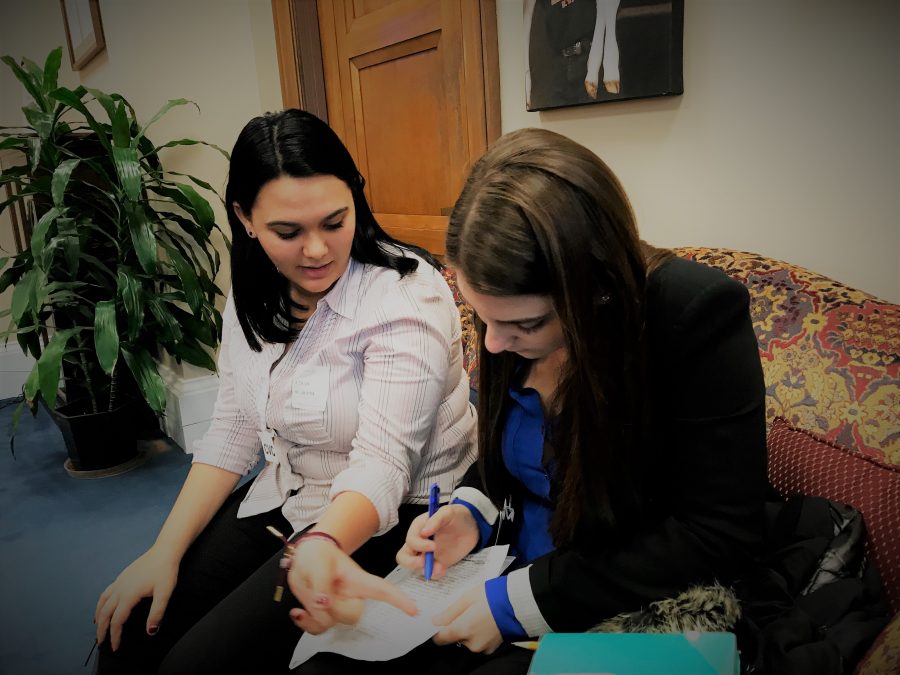 On March 20, Eagle Eye co-editor-in-chief Rebecca Schneid and staff writer Dara Rosen were given the chance to work with The Guardian as part of their project that allowed Parkland student journalists to guest edit and commission stories that were published on this platform.

One of the interviews that they were able to secure was a meeting with Sen. Bernie Sanders (VT), who is best known for his 2016 presidential campaign. In this 30-minute discussion, Rosen and Schneid were able to discuss Sanders’ past voting history on gun legislation, his current thoughts on grassroots movements such as “#NeverAgain” and his thoughts on why the students of Marjory Stoneman Douglas High School were making a difference.

The interview can be read online or viewed on Facebook, the official Guardian website and attached to this article below.

‘You have the power to change America’. Journalists from @EagleEyeMSD, the newspaper of Marjory Stoneman Douglas high school, interview @SenSanders as part of their guest edit of @GuardianUS. #MarchForOurLives pic.twitter.com/CBIrZSjc40