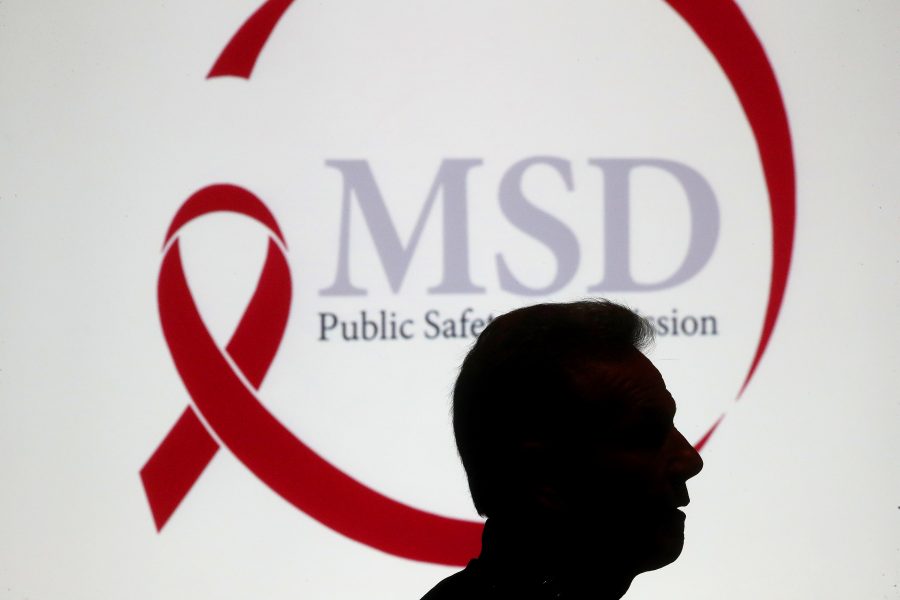 On March 5, 2018, Gov. Rick Scott signed the Marjory Stoneman Douglas Safety Act into law, allowing law enforcement to seize weapons from individuals under the Baker Act and raising the legal age to purchase a gun to 21 years old, in addition to other statewide reforms. The act also established the Marjory Stoneman Douglas Public Safety Commission to investigate the events surrounding the shooting at MSD on Feb. 14, 2018 and to develop recommendations to prevent such tragedies from occurring again.

“The commission was formed… to hold those accountable for the mistakes that contributed to the lives lost that day and to develop the best practices for school safety to give other schools across the country guidance on how to further ensure their school’s safety,” Max Schachter, father of slain MSD student Alex Schachter, said.

This committee functions within the Florida Department of Law Enforcement. Each commissioner was hand picked by one of three appointers.

Since April 6, 2018, the commission has met five times. Each meeting lasts for a minimum of two days. Videos of the meetings can be found on the Florida Channel website. The commission members discuss a different safety topic each time and reflect upon the causes leading up to, as well as the actions taken on Feb. 14.

“So many changes have happened already, and many more are too come,” Schachter said. “The need for an official code red policy in the district, that each classroom has to have a safe space for children to hide in an event of an active shooter.”

“We identified staff members that did not do their job on Feb. 14,” Schachter said.

Not only does the commission review the actions of MSD staff members in response to the shootings, but they are also looking into other organizations and programs that were connected to the tragedy.

“There was a severe lack of training in the district as well as problems with the PROMISE Program,” Schachter said. “We discussed how the school has to let law enforcement have access to their cameras so they can have real-time intelligence when they respond to an emergency.”

Following his resignation, former Deputy Scott Peterson, the resource officer at MSD on the day of the shooting, was subpoenaed to appear before the commission in the following month. On Nov. 15, Peterson was scheduled to attend the meeting and give a testimony, however he failed to show up.

“[Peterson’s] attorney showed up and said he wasn’t going to testify,” Schachter said. “We were very upset.”

The commission has also investigated the lack of communication between the Coral Springs and Broward Sheriff’s Office. According to a WPLG Local 10 news report from Nov. 15, commission members praised the Coral Springs Police Department’s actions after their chief, Clyde Perry, testified.

The commission hopes to further investigate the events leading up to and on Feb. 14. Their goals are to ensure the safety of not just Florida schools, but all schools throughout the United States and to prevent any more tragedies.

This story was originally published in the December 2018 Eagle Eye print edition.