P!nk Raises the Roof with Concert at the BB&T Center 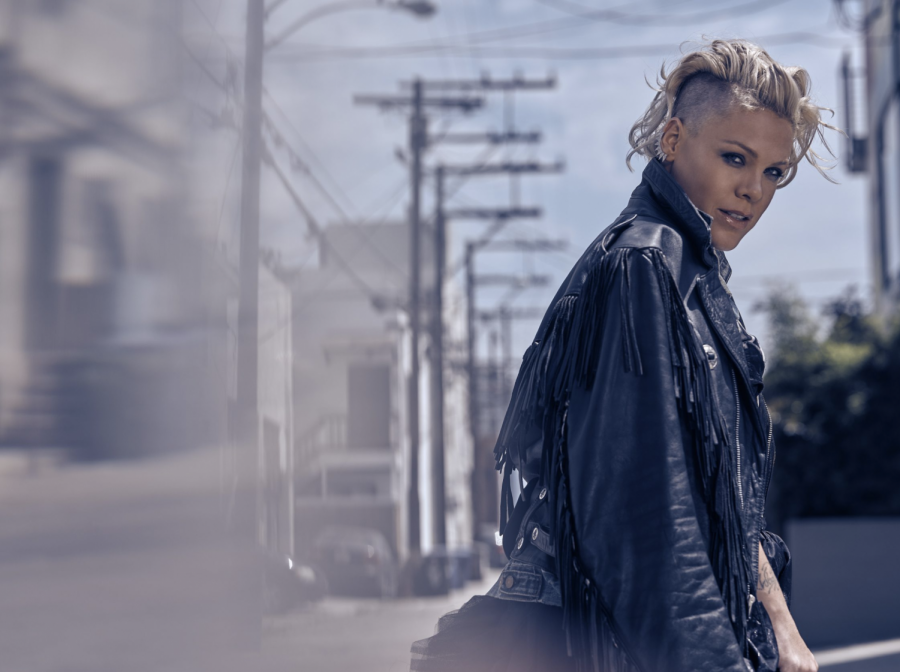 On Friday Mar. 1, P!NK performed at the BB&T Center in Sunrise, Florida for her “Beautiful Trauma” world tour, which was based on her latest and seventh album of the same name that was released on Oct. 13, 2017.

According to P!NK concert goers, her concerts are known to have extravagant acrobatic performances, so many were expecting an exciting show.

When first walking into the arena, the first thing that was noticed were the many fans walking to their seats, buying food and merchandise or going to the restroom so that they did not have to miss one part of the show. Most of the viewers wore P!NK merch and pink colored shirts.

Singer-Songwriter Julia Michaels opened up for P!NK and sang a few of her songs, as well some songs that she wrote for other singers such as Selena Gomez. She ended the opening act  by performing her hit song, “Issues”.

Once Michaels left the stage and said goodbye to the audience, the stage crew and dancers began their preparations for the welcoming of singer-songwriter P!NK.

Pink curtains fall to the ground and behind was a pop of pink explosion.

P!NK started off the concert by performing “Get the Party Started”, while flying in on a chandelier. Her dancers, all dressed in hot pink, danced along to the song while flipping in the air. She then went straight into singing “Beautiful Trauma”

Throughout her concert performance, P!NK performed a countless amount of acrobatics and dances. Some of the videos she featured regarded feminism, making a change in the world, and standing up for what’s right.

After singing “Blow Me (One Last Kiss)”, most of the audience thought that P!NK was done, however she came out and surprised them by playing “So What” and “Glitter in the Air.”

In her performance of her iconic song “So What”, P!NK went all out. She went flying from every side of the arena to the middle and back, all while flipping and singing at the same time. In her last performance of the night, she sang “Glitter in the Air”, which ultimately made the best ending to an amazing night.

The “Beautiful Trauma” tour was everything expected and more. Her voice is amazing, even during her special tricks. If you know a few P!NK songs, then you would love the concert. She’ll keep you interested and on your feet the whole concert through.