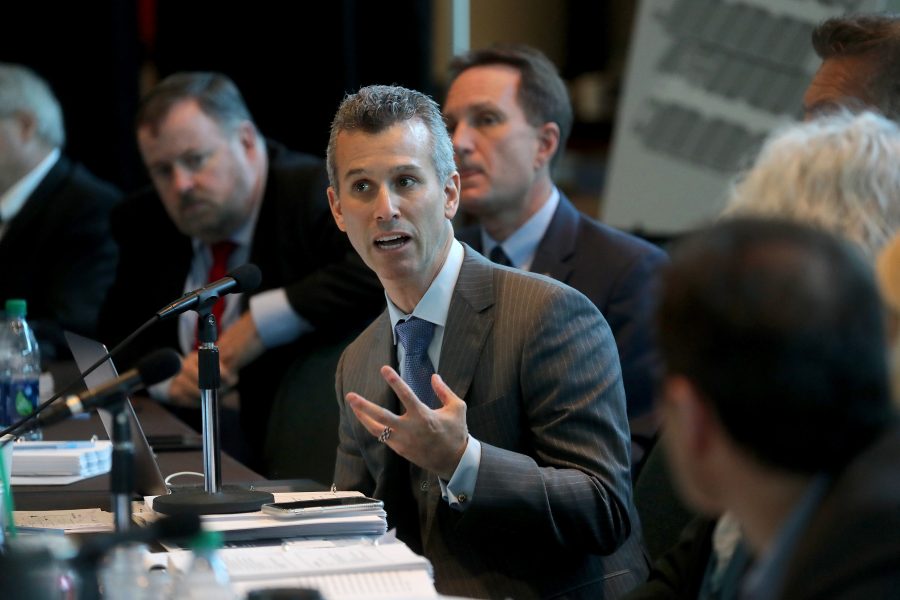 The commission was formed as part of the Marjory Stoneman Douglas Public Safety Act passed by the Florida legislature and signed into law by former Gov. Rick Scott on March 9, 2018.

The 456-page report includes nine chapters of recommendations from the commission, which is intended to be used by the Florida state legislature to pass more laws in regards to school safety. The commission is comprised of 15 appointees, which include individuals from a variety of backgrounds, including law enforcement and parents of the victims.

Max Schachter, whose son Alex was one of the 17 people killed at MSD, is a commission member.

“I wanted to be on [the commission] because my little boy Alex was in the first classroom that was shot… he was basically the warning shot for all the other kids on the first and second floor,” Schachter said. “I did it because I wanted to understand what happened Feb. 14 and understand who is responsible and hold those contemplating individuals accountable. We’ve done a lot of good work.”

Below is just some of the recommendations made by the commission. The full report can be found at www.fdle.state.fl.us/MSDHS.

The MSD Commission will continue to meet regularly and issue annual reports until July 1, 2023. The next meetings will occur this week on April 9-10 at the BB&T Center.