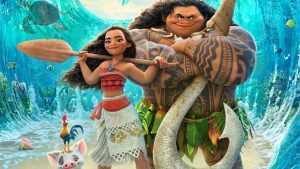 Rebecca Schneid is a junior in high school. She is one of the Editors in Chief for the Eagle Eye. She enjoys reading, playing soccer, playing guitar, and going to the beach.